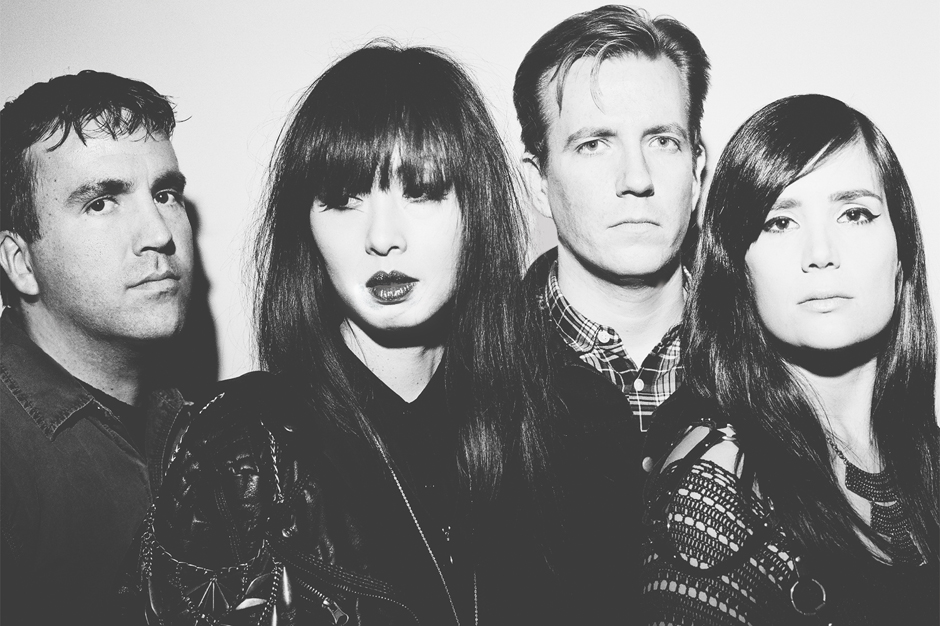 “I didn’t want to sound like any one thing — a shoegaze band, an electronic band, a rock band,” Vu said in July. “But I did want to make pop songs with un-pop sounds… Whether a song starts out as noise or with an abrasive synth, I always find my way back to melody and structure.”

Dive into Blood Tears below, and catch the album when it arrives via Mono Prism Records, part of an artist collective headed by SISU’s touring bassist, David South. Tour dates follow.