Behold all your favorite VH1-friendly hits, reborn as twerk anthems 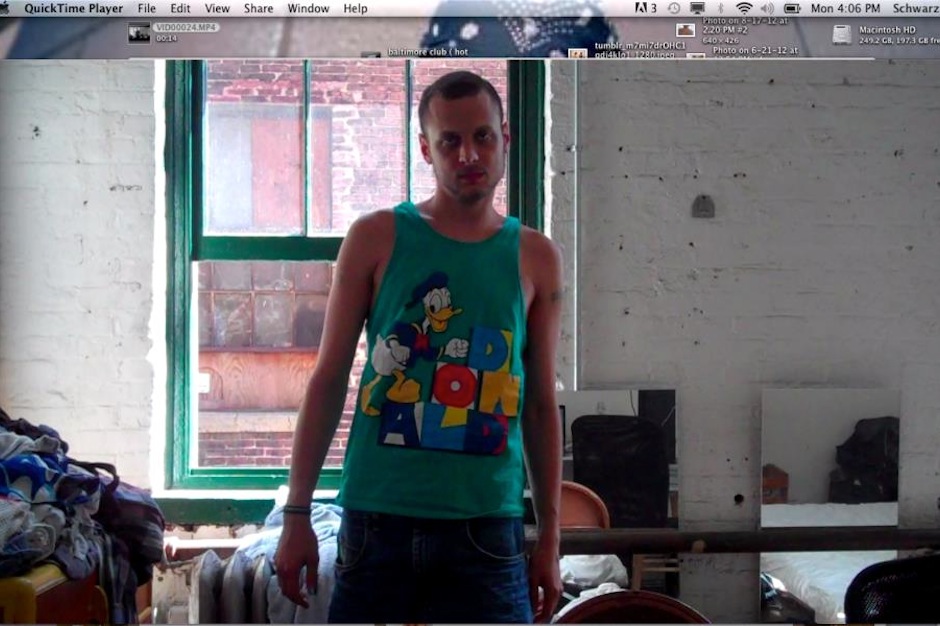 Schwarz jokingly called this mix a “thinkpiece” on Facebook, but the trick here is how it gives you the visceral appeal of trap and twerk remixes while laughing them off as well. One of the Soundcloud tags on this thing is “Duncan Sheik Pandora,” for chrissakes. It’s a post-Miley purge from two hilarious but very serious producers, one responsible for one of SPIN’s Best Songs of 2013 So Far (“U R Beautiful”), and the other, this batshit-crazy Miley “We Can’t Stop” remix project. Check out Real Trap Shit Mix Vol 1: Ratchet Muthaz (1992-2002) below.