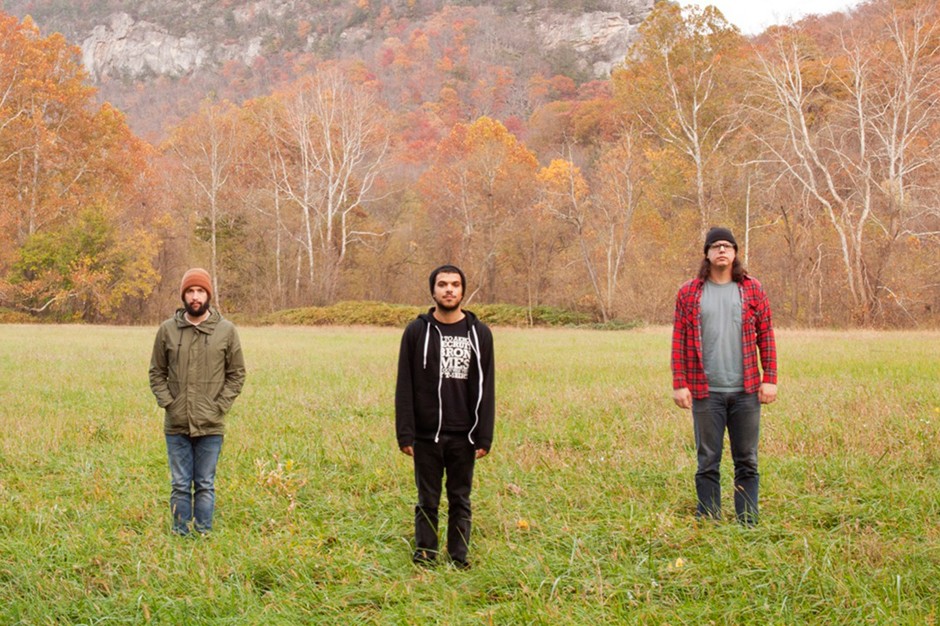 Last month, Sainthood Reps announced the arrival of their sophomore album by uncaging “Shelter,” a death-obsessed track that pivots between post-hardcore bark and lilting, modern rock-ready vocal refrains (via BrooklynVegan). Now, the Long Island-reared trio — composed of guitarist-vocalist Francesco Montesanto, guitarist Derrick Sherman, and drummer Bradley Cordaro — have shared “Desert Song,” a second tempo-swinging salvo off of their upcoming Headswell LP. “I was raised to start a war,” Montesanto sings in the simmering, confessional opening. “I never hurt a soul before.” Of course, that comes before he begins to drop fire-bombing riffs, throat-shredding war cries, and proclaims a full-on conquest: “I want to swallow her seed / I want her to grow inside of me.”

Stream “Desert Song” below and place pre-orders for Headswell through No Sleep Records.