Ryan Hemsworth Drops Dreamy ‘Against a Wall’ Ahead of Debut Album 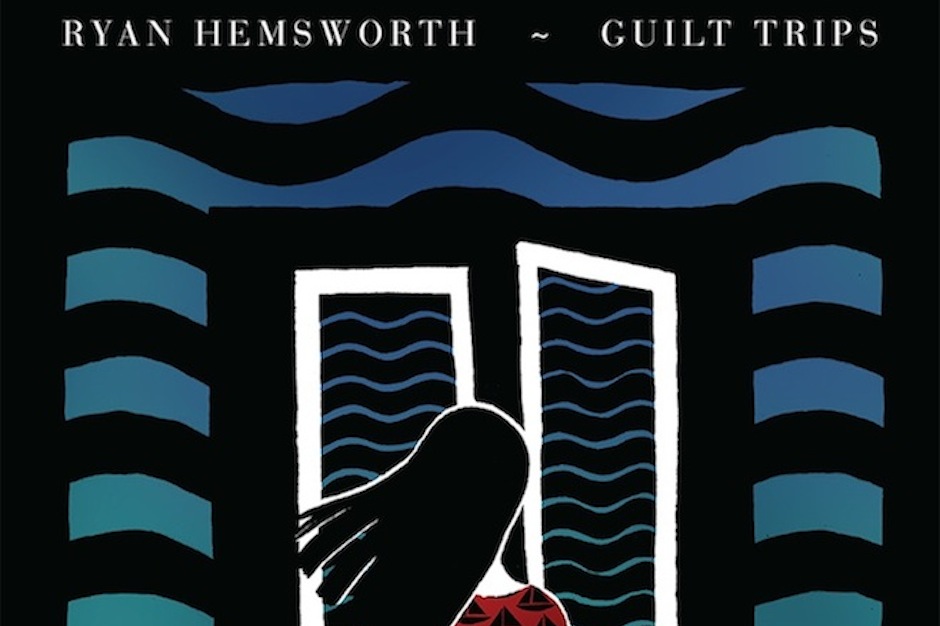 The year 2013 has been a big one for Ryan Hemsworth. He has released a number of excellent mixes, experimental remixes (Lana Del Rey as Kirko Bangz! A$AP Rocky with Britney Spears!), and an EP that hinted at a fuller sound, while also lacing hard-edged rappers with twinkling beats. Now we learn that he’ll cap it all off with a debut full-length album Guilt Trips, the cover of which you can see above. Though little other details of the album are known — besides guest spots from Kitty Pryde, Baths, and Sinead Harnett — Hemsworth has released a first single “Against a Wall,” which features the rapper Lofty305 of Metro Zu.

Over undulating keyboards and bubble-pop snares, Lofty sing-raps to his girl: “Love you, love you / I love you cuz you…” Hemsworth’s beat hints at both the stuttering wiki-wiki-wah breakdowns of classic Timbaland tracks and the all-consuming buzzsaw bass of a Skrillex production, but this is still bass music that could help put a baby to sleep. Which, it would seem, is part of the intention.