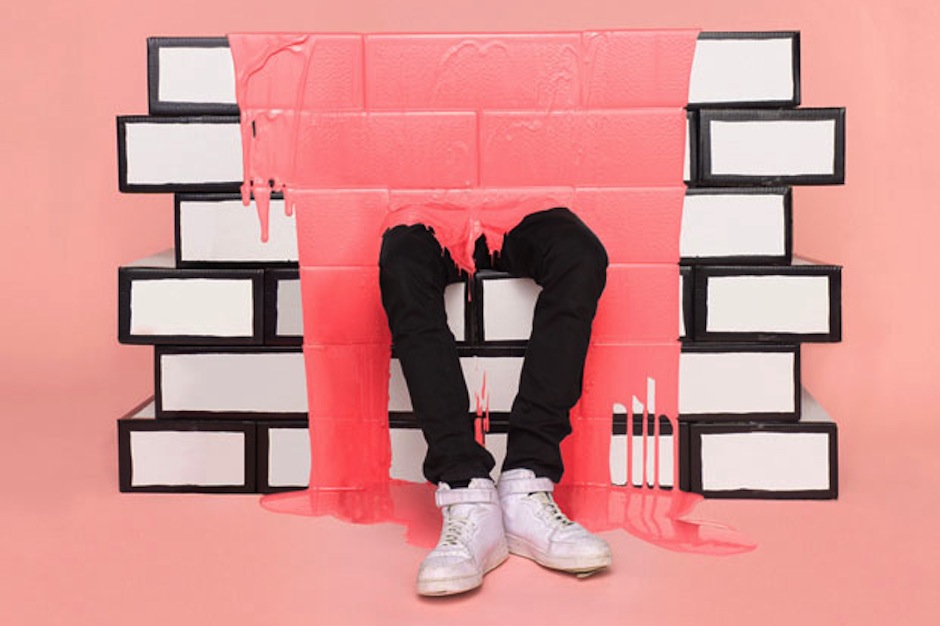 The 2012 track “Bird on a Wire” was a career-legitimizing team-up for aesthetically similar rappers Action Bronson and Riff Raff. Since then, the two have been close friends — Bronson brought Riff Raff out during Coachella as a mess of Odd Future kids gleefully rapped every word to the side of the stage. But the duo haven’t put another song to wax until now: “Long Pinky” (via FADER) is the final track in Adult Swim’s 2013 single series. Produced by Beautiful Lou, the song features a blunted beat that playfully paws at your face while Riff and Bronson trade Dr. Seuss raps back and forth.

Fans of the pair have one more collaboration to look forward to in 2013: Riff and Bronson appear alongside Mr. MFN eXquire and Nicky Da B on “Rock Steady,” a track on Diplo’s forthcoming EP Revolution. Adult Swim’s summer single series also featured new music from Run the Jewels, Miguel, and many others.