'Immunity' LP extra gets a striking visual and a heartbreaking narrative

Two sad fates collide with horrifying results in the beautifully filmed video for “Breathe This Air,” the Jon Hopkins song featuring vocals from Purity Ring’s Megan James. The poignant musical piece from our recent interview subject, with it’s plinking piano and pulsating beat, is now leant even more gorgeous heaviness thanks to director Anthony Dickenson, who gives the Immunity an engrossing silent narrative.

As the clip opens, we slowly orient ourselves to the plight of two characters in a wooded environment. One, a young women, is weeping as she sheds her fancified accessories — press-on nails, eyelash extensions, jewels, and clothes — clearly having just suffered some great personal loss. The other, an older man, is a hunter who’s just woken up from an accident in which he hit and gravely injured a deer with his truck. As he heads into the forest with a rifle in order to put the animal out of its misery, the woman dips into the frigid lake in order to cleanse herself of her own tragedy.

Dickenson commented via statement: “I was interested in those times when you think you’re totally alone in your thoughts and something unexpectedly disrupts that, snapping you out. The characters in the film have very different stories but I wanted to create distinct parallels, bringing them closer and closer until they actually intersect in a single defining moment.” And what a defining moment that turns out to be. Watch above. 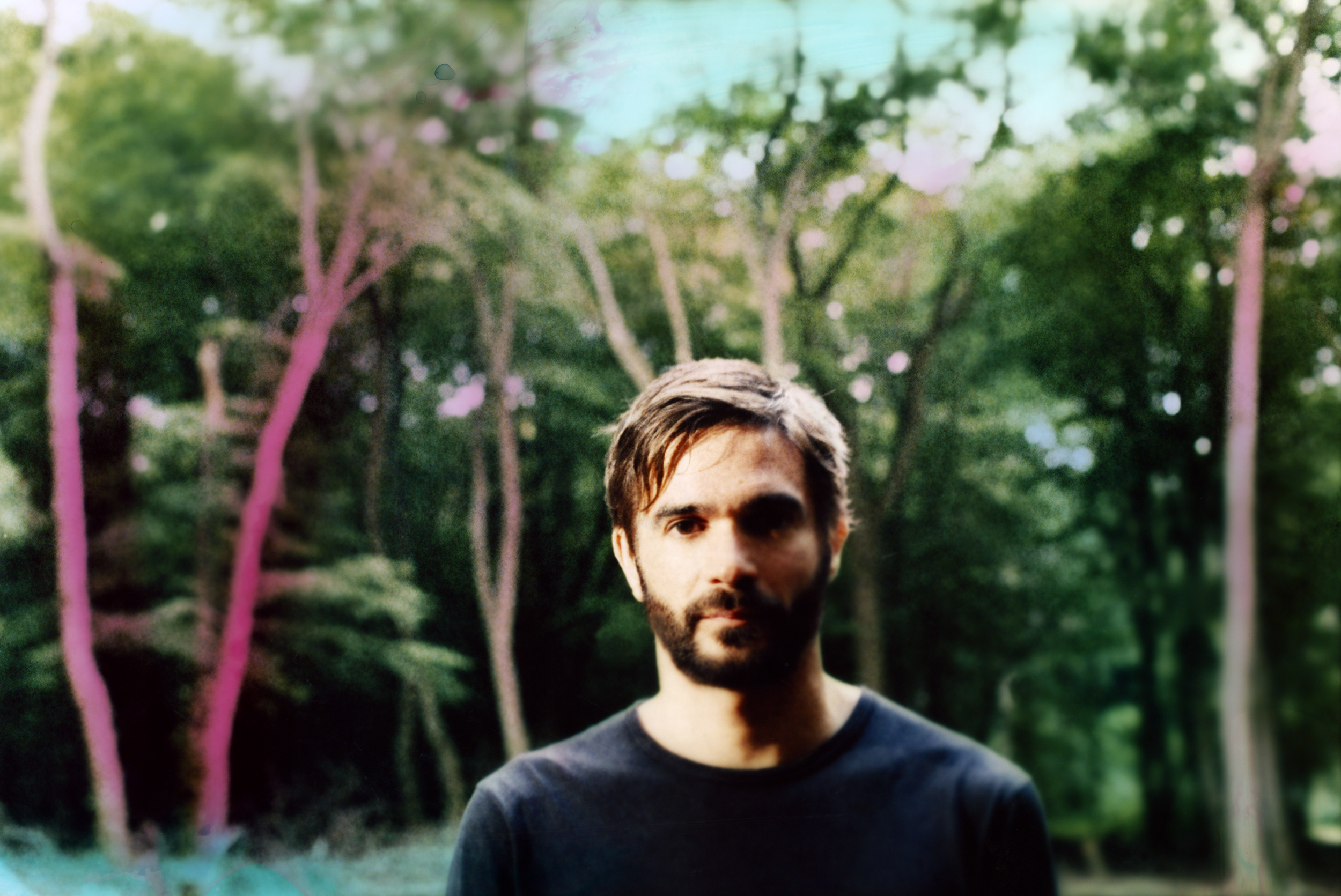