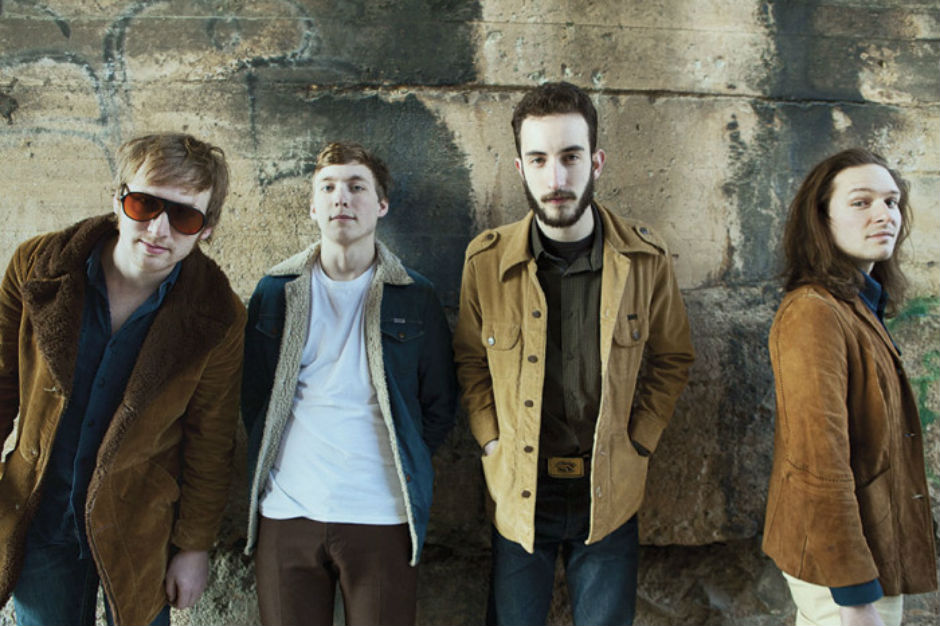 With connections to such acts as Pujol and JEFF the Brotherhood, not to mention the blessing of Jack White, Nashville’s Promised Land Sound are poised to make a lot of noise in the Music City. Ahead of their self-titled debut album (out September 24 on Paradise of Bachelors), the quartet has shared “Empty Vase,” a honky-tonk-leaning second single that sharpens the Rolling Stones’ late-’60s output with a punky edge. Enjoy it below.