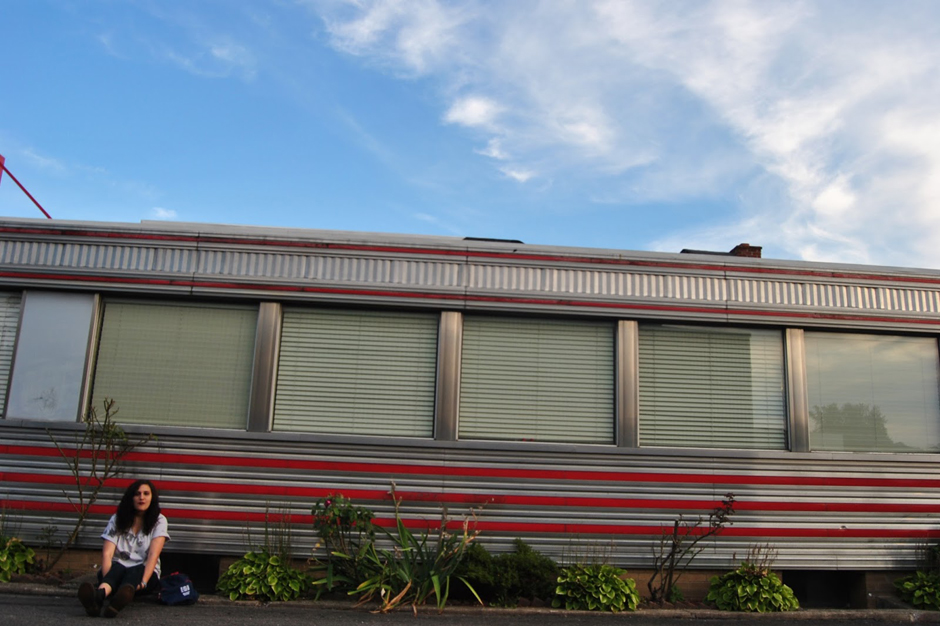 Last year, singer-songwriter Ellen Kempner released a full-length of self-recorded, lo-fi shamblers under the moniker of Kempa. Now, the 19-year-old has a new project, Palehound, and a new collection of songs. The six-track Bent Nail EP is due October 22 via Exploding In Sound Records, and it details Kempner’s “uncomfortable shift from teenage-hood to ‘adulthood.'”

“Regardless of what I felt like I should be as an adult,” Kempner says, “I still felt the same as I did when I was fifteen.” If that 15-year-old was a devoted Elliott Smith fan desperate to coat the tunesmith’s shuffling folk-punk in a thin layer of distortion, then yes, the resemblance between Kempner’s teenage self and her adult self is uncanny. Sample Palehound’s upcoming Bent Nail EP by streaming its opening track, “Drooler,” below.