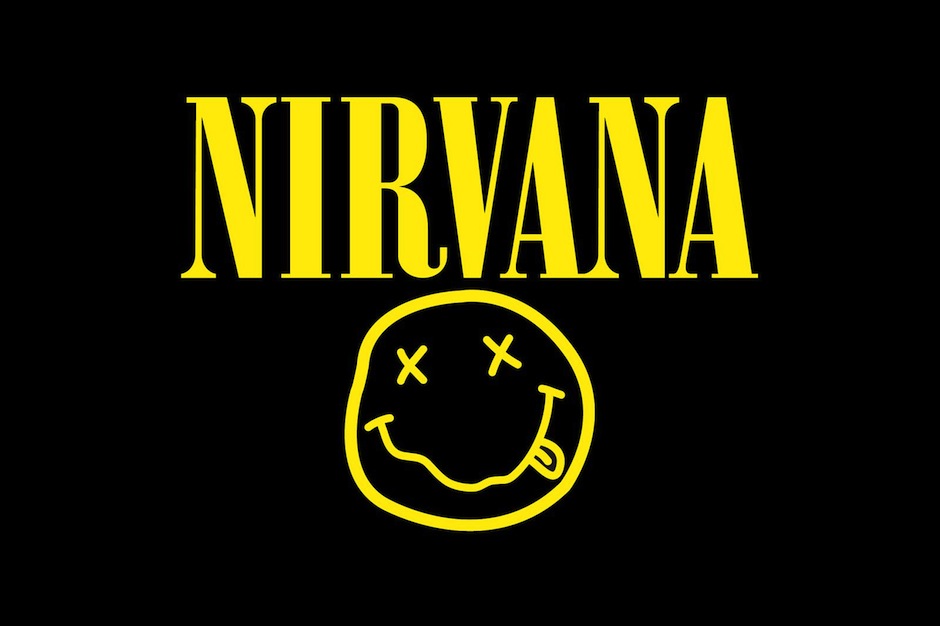 Kurt Cobain famously had the K Records logo tattooed on his forearm, and now his band’s logo could be tattooed on fans free of charge. With the purchase of Nirvana’s massive In Utero 20th-anniversary deluxe edition or its accompanying Live and Loud concert DVD when they come out on September 24, that is.

Tattoo shops in Southern California, Long Island, and Seattle are offering free tattoos of Nirvana’s smiley-face logo on release day to fans who buy one of the new editions, according to the Hollywood Reporter. The gratis physical graffiti is available first come, first serve, for eight hours that whole Tuesday. You have to be at least 21 years old, the tattoos are black-ink only, and no, you can’t get the smiley face tattooed on your naughty parts. Participating stores are: Fingerprints in Long Beach, California; Looney Tunes in West Babylon, New York; and Silver Platters in Nirvana’s hometown.

Dave Grohl and Krist Novoselic shared some of the rare tracks from In Utero’s Super Deluxe Edition in a recent interview with NPR, including a tease of freshly unearthed instrumental “Forgotten Tune.” The reissue also includes Anton Corbijn’s director’s cut of Nirvana’s iconic “Heart-Shaped Box” video, which recently surfaced online.