Nirvana’s ‘In Utero’ Is 20: A Gallery of Schwag From the Band’s Last Year

Like most music geeks, we at SPIN love our schwag. The photo gallery that follows is an interesting but by-no-means-definitive collection of stuff from the band's final year that we held on to: records, stickers, ads, etc. A few other items we wish we had: A tour laminate with the photo of Cali, Frances Bean's manny, in drag (featured on the In Utero disc artwork); one of those window decals featuring the album artwork sent to record stores; and any of the many tour posters. (All items on loan from the Jem Aswad Museum of Nirvana-bilia)

1.Nirvana's 'In Utero' Is 20: A Gallery of Schwag From the Band's Last Year 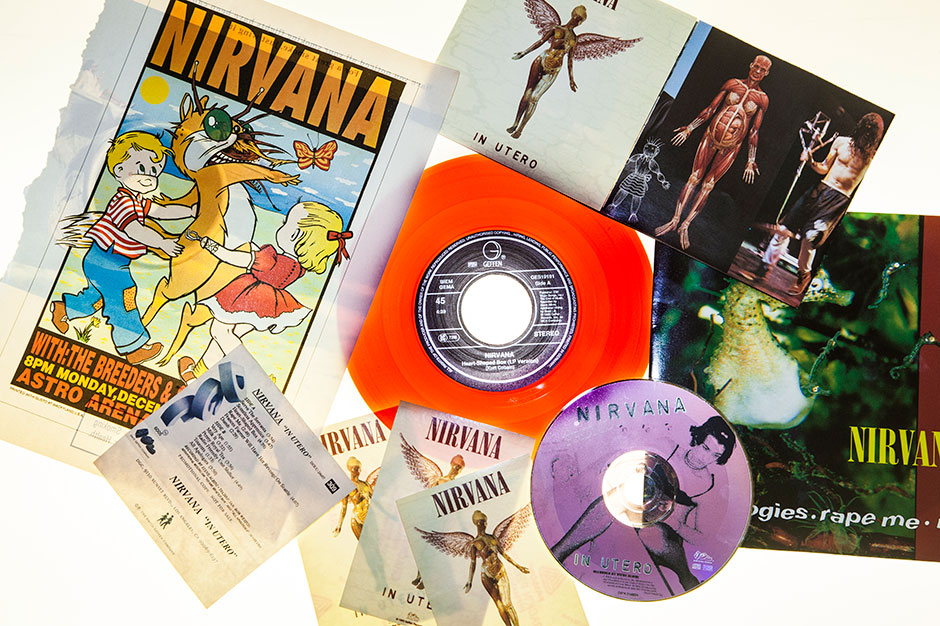 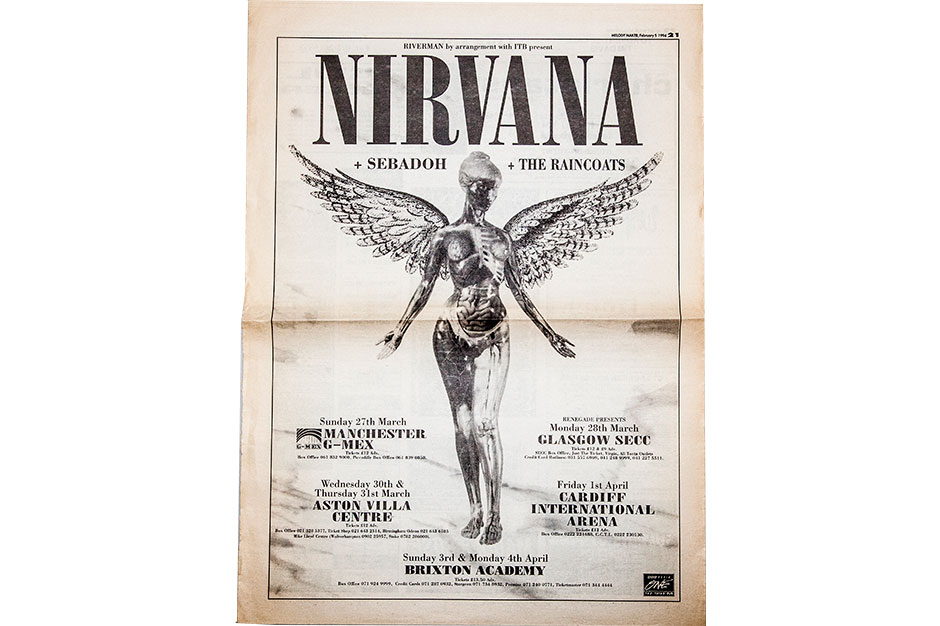 Advertisement for a British tour that never happened: Nirvana's 1994 European tour was cancelled after 16 dates, following Cobain's collapse in a Rome hotel room on March 4. The best audio document from the tour is taken from a radio broadcast of a searing February 22 concert at Rome's Palaghiaccio (captured on bootlegs called Roma, XXII-II-MCMXCIV, and other names), which many say was the band's last strong concert. 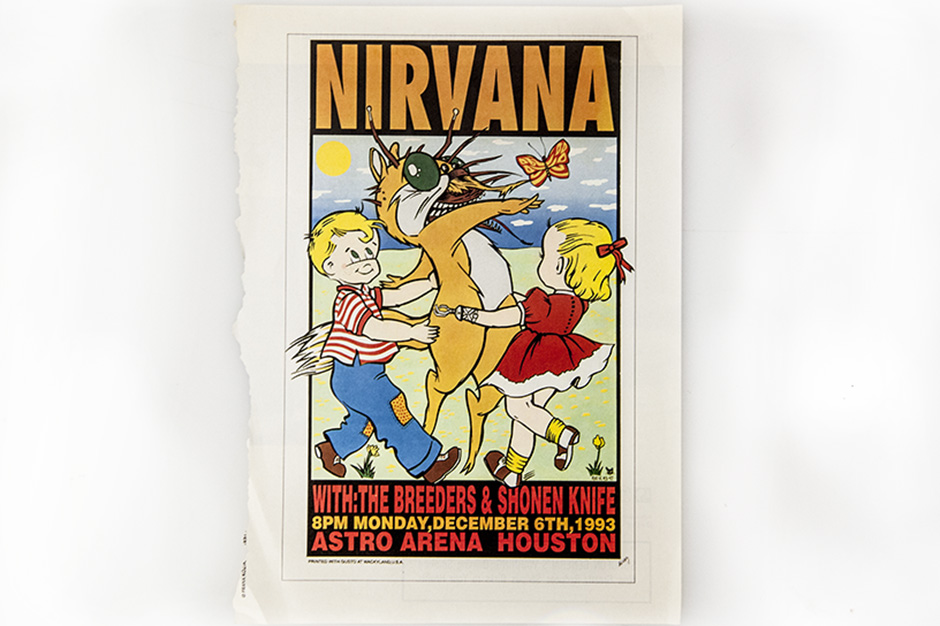 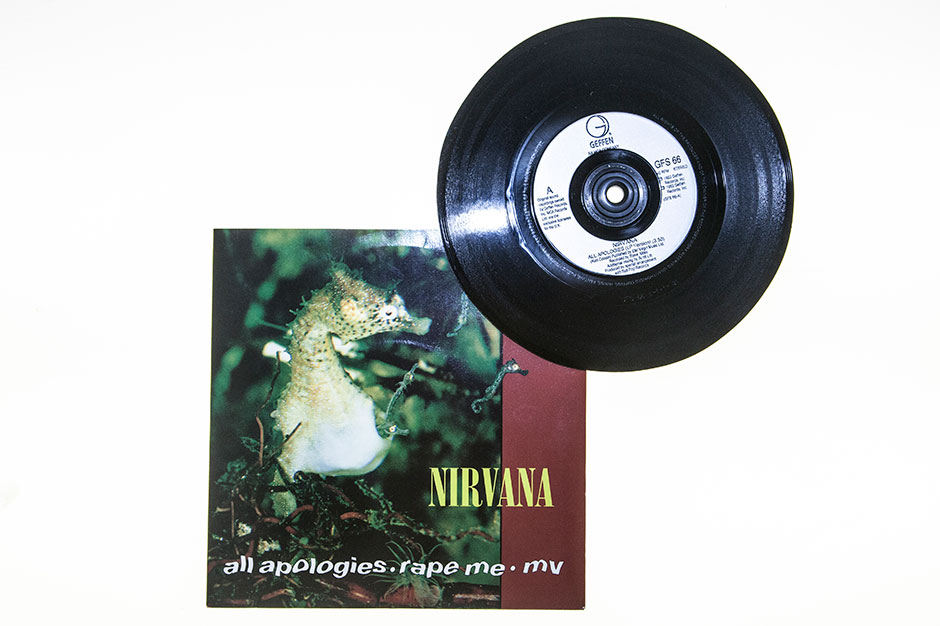 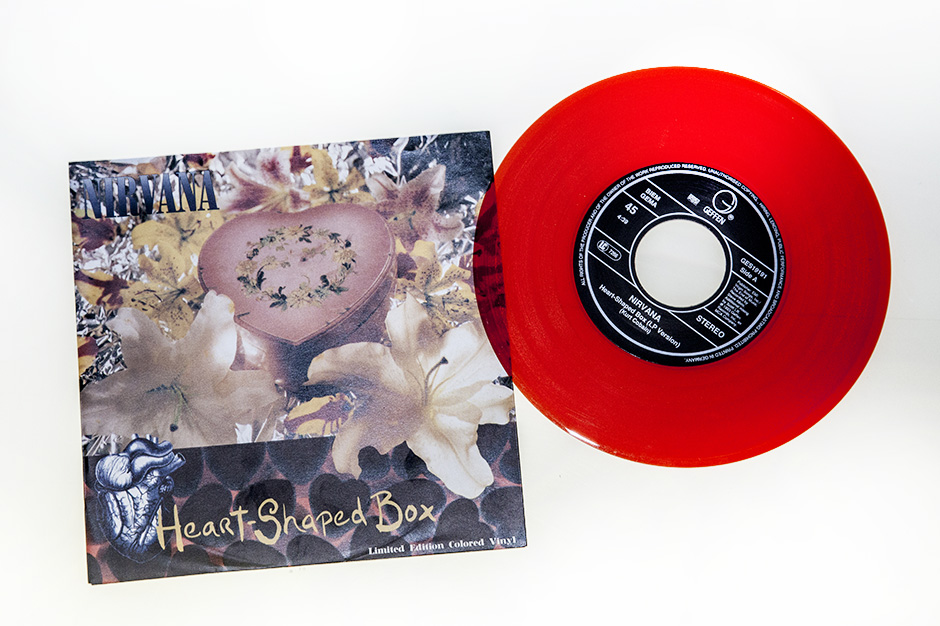 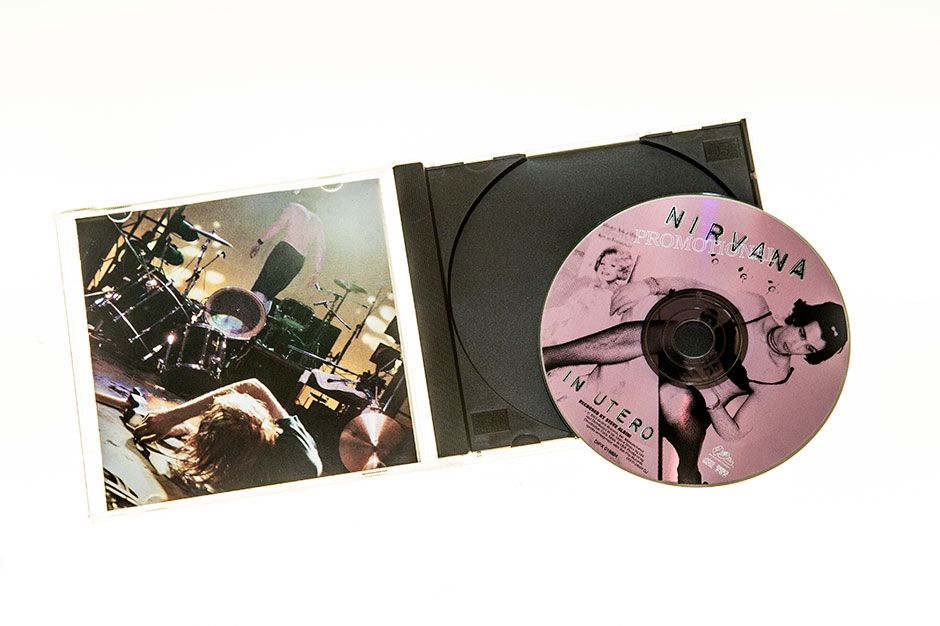 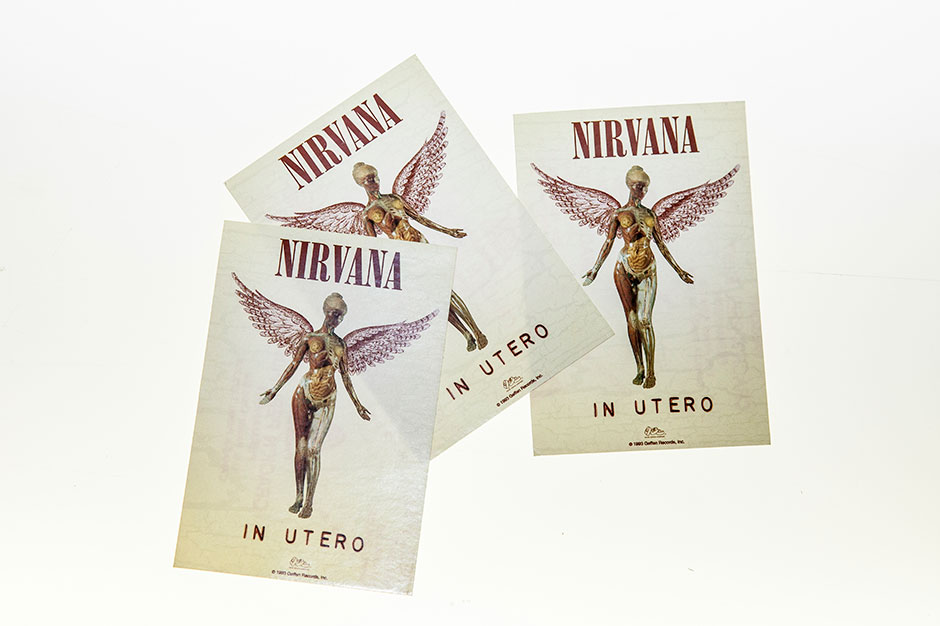 In Utero promo stickers, serviced to the press by DGC 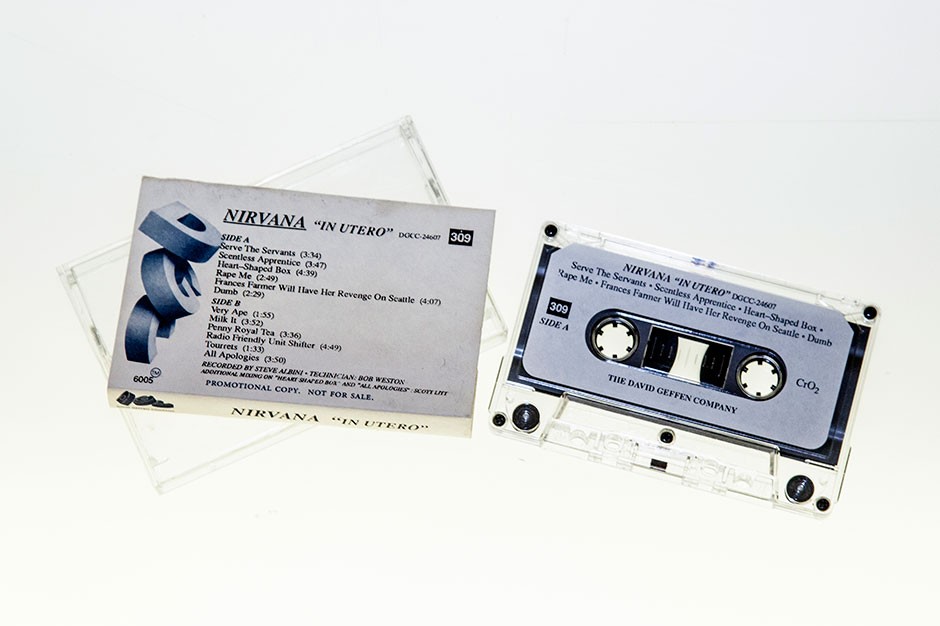 In Utero advance cassette — note mystifying serial number (so the cassette could be traced if the recipient gave it away?)