Morrissey Allegedly Backs Out of Book Deal That Might Not Exist

Sources at Penguin say there is no record of Moz's biography 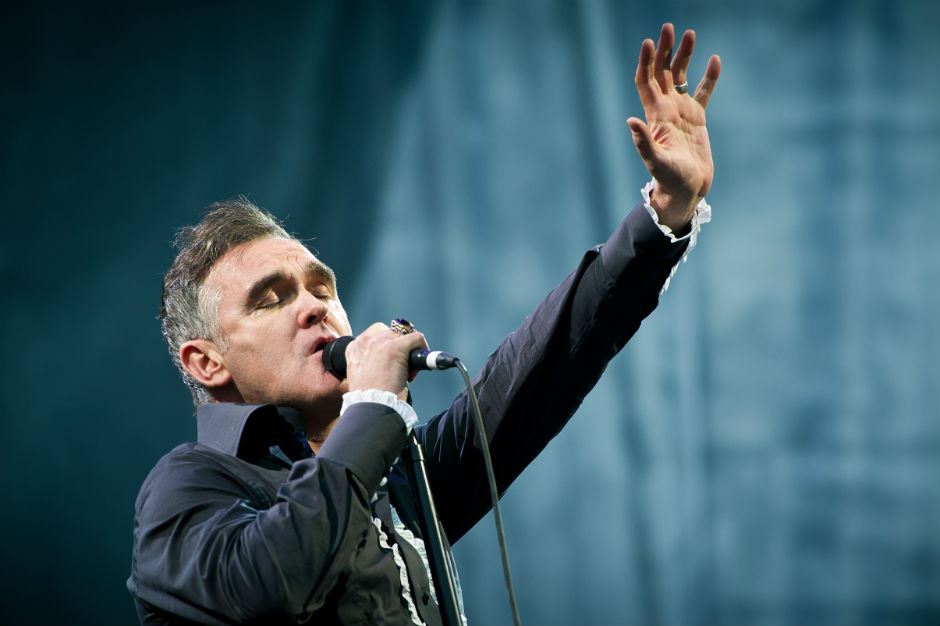 Stop us if ou think you’ve heard this one before: Morrissey canceled something. In a semi-bizarre development, the former Smith continues his years of refusal to release his autobiography, allegedly scrapping the project just days before its intended release.

The following statement appeared on semi-official fansite True to You, which has previously published missives straight from Moz’s mouth: “Although Morrissey’s Autobiography was set to be available throughout the U.K. on September 16, a last-minute content disagreement between Penguin Books and Morrissey has caused the venture to collapse. No review copies were printed, and Morrissey is now in search of a new publisher.”

Sure, books get canceled all the time, but this is a truly suspicious case. For starters, a publisher would be on the hook for thousands of copies of the book if it were going on sale in less than a week. And then there’s the history of the project — Morrissey announced it in 2008, then later said he’d like to have it released as a Penguin Classic, but the company never announced any sort of deal. In fact, employees for Penguin seemed to have no knowledge that the project was happening. According to sources, nobody ever saw a copy nor is there any record of it, anywhere.

According to the Guardian, “Penguin has refused to confirm or deny that the book was due to be published, or even the existence of the reported deal with the singer.” The reports of the deal stem from a 2011 interview with BBC Radio, in which Morrissey said, “I’d like it to go to Penguin, but only if they published it as a Classic. I can’t see why not — a contemporary Penguin Classic. When you consider what really hits print these days and when you look at the autobiographies and how they are sold, most of it is appalling. It’s a publishing event, not a literary event.”

At least part of the book exists, as Morrissey released an excerpt from it, “The Bleak Moor Lies,” in 2012. Maybe he can go to Faber and Faber, whose publisher penned an open letter to the Pope of Mope, begging him for the rights to release the book in 2010. And perhaps Moz should use one of his own song titles for the name of the tome: “I Started Something I Couldn’t Finish.”