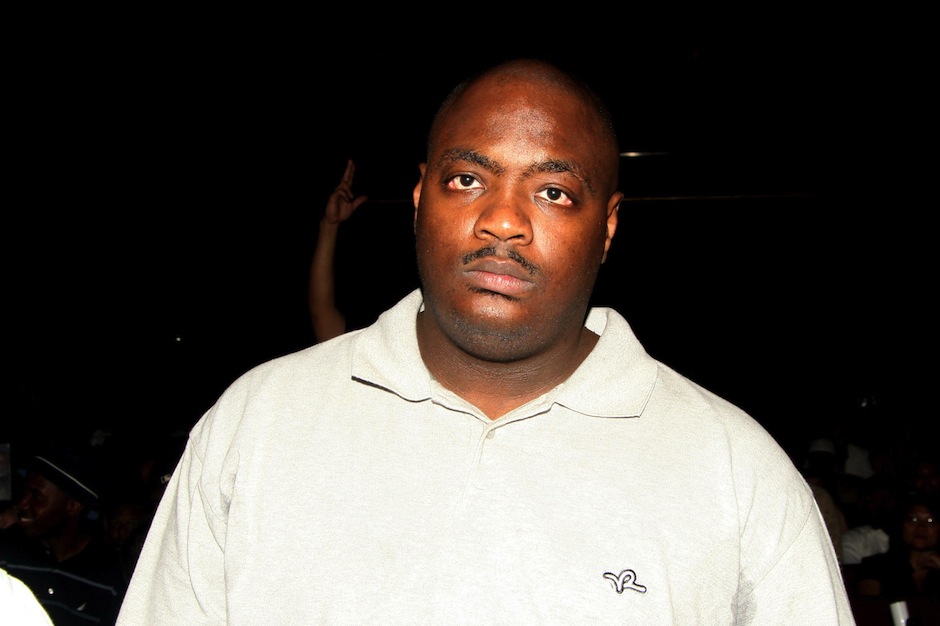 Hip-hop legend Mister Cee — who DJed for Big Daddy Kane and helped discover Notorious B.I.G. — resigned from New York City’s Hot 97 Wednesday (September 11) after more than 20 years at the station. His departure followed the discovery of a video that purports to show him soliciting sex from a New York City prostitute — at least the third time that Mister Cee has been connected to prostitution, and the second time this year. In May, Mister Cee went on Hot 97’s morning show to discuss a recent arrest for soliciting a prostitute. In June 2011 he was sentenced to three months of counseling after pleading guilty to the same offense.

But that only tells part of the story. Both the June 2011 incident and the most recent one — in which he was secretly filmed talking to someone he believed was a prostitute — involved transgender women, a fact that bred a homophobic undercurrent in conversation about the controversy. After his arrest this year, Charlamange Tha God of rival station Power 105 performed an openly hateful segment in which he repeatedly called Mister Cee a “serial purchaser of penis.” The discussion with his colleagues on Hot 97’s morning show also largely centered on Mister Cee’s sexuality.

Cee has been a pillar of rap — both hyper-current and classic — during his midday show on Hot 97, and you can peruse a trove of amazing mixes by Cee of classic artists at Rap Radar. You can also listen to Mister Cee’s final mid-day mix from Wednesday afternoon at MissInfo.TV.

Below is a statement from Hot 97’s senior vice president and general manager Alexandra Cameron regarding Mister Cee’s resignation.

“Due to some personal circumstances that have become public, after 20 years of service, Mr Cee has chosen to resign. We feel that this is in the best interest of both HOT 97 and Cee’s personal well-being. While we do not endorse the alleged activities, he is clearly facing a personal dilemma that is for him and only him to comment on. We are saddened by his departure; his contributions here at HOT 97 were great and we know him as a friend, a caring individual and significant hip hop advocate. We wish Mr Cee the best and will always consider him a family member of HOT 97.

Moments ago, he officially signed off, on the air and will finish out his last show today on September 11, 2013, an already sad day for New York City.”