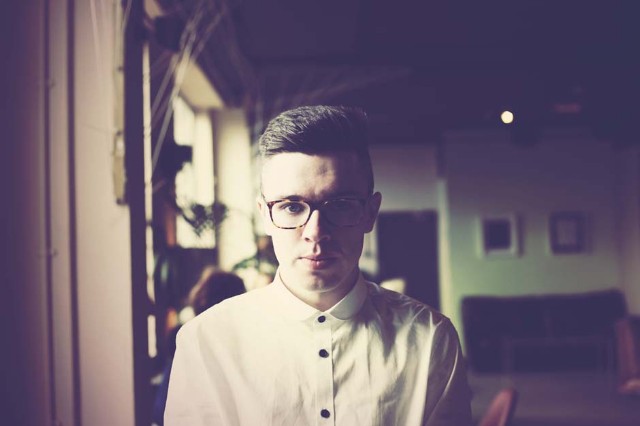 Forget about Grand Theft Auto V: Liverpool beatsmith Melé takes things back to the glory days of NES on his videogame-themed new mixtape, Melé Vanelé Vol. 2. Across tracks with titles like “Streets of Rage” and “Final Boss,” Melé (Krissy Peers) indulges gamer nostalgia with more bleeps, pings, and 8-bit chimes than you could shake a Powergloved fist at. Nevertheless, the followup to last year’s Melé Vanelé mixtape is a thoroughly modern affair, mixing up skittering southern rap beats, brittle grime, and breakbeat hardcore with hi-def sound design that could set any cyborg’s microchips on edge. To wit: “Fantazia,” a dizzying, 160-BPM cut utilizing freezer-burned bass buzz, distended diva wails, and a weirdly elastic beat that moves like a Slinky marching down the stairs.

Listen to the song in full here now; the mixtape will be released as a free download on September 30.