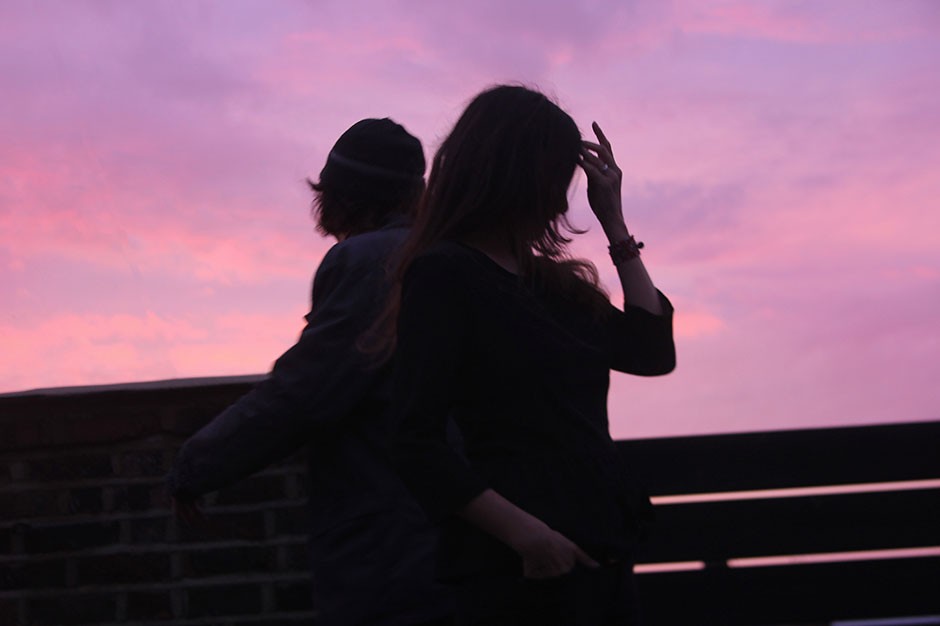 Mazzy Star are streaming their first album in 17 years more than a week ahead of its official release. Due September 24 via the band’s very own Rhymes of an Hour, Seasons of Your Day is the psychedelic-folkies’ fourth album and the long-overdue follow-up to 1996’s Among My Swan. The fast-approaching LP reunites all of the group’s founding members, according to the band, including lead enchantress Hope Sandoval and guitarist/songwriter Dave Roback (the two co-wrote and co-produced the record). SPIN premiered first advance track “California,” describing the ghostly missive as a “long, strange trip” through Mazzy Star’s version of the Golden State.

Now fans can hear the entire effort, which boasts guest appearances from My Bloody Valentine’s Colm Ó Cíosóig and late U.K. folk hero Bert Jansch. Fade into Seasons of Your Day over at NPR.