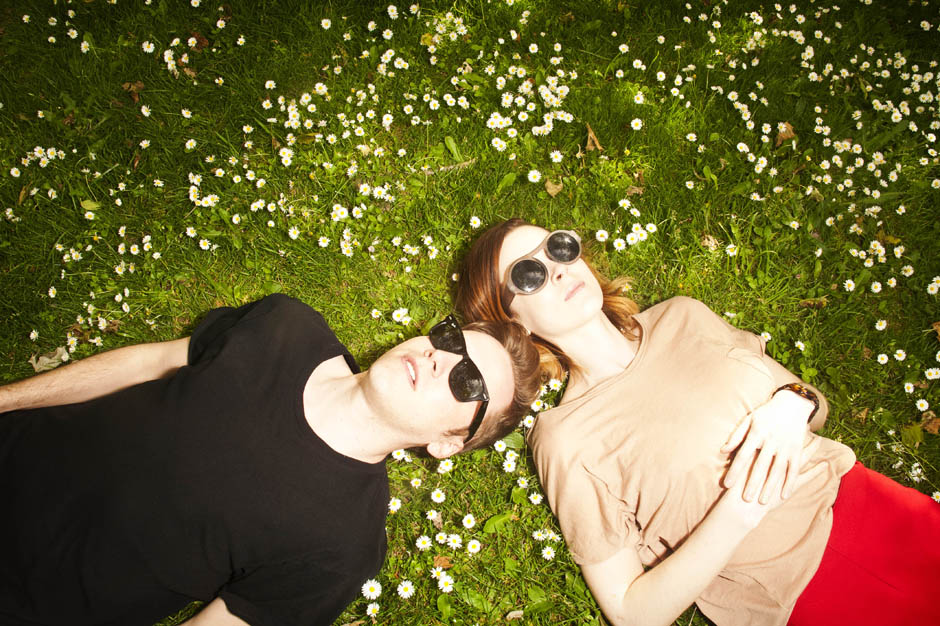 Kentucky-born songwriter Christopher Browder adopted his moniker of Mansions back in 2007, envisioning the sloppy poptimist project as a solo affair. In the years since, Browder has drafted a bass player (Robin Dove), relocated to Seattle, and released more than a dozen EPs and a pair of full-lengths. Now, the duo are set to unveil their third album, Doom Loop, in November. “I want this record to be a kick in the teeth,” Browder says in a statement. “I like pop songs, yet at the same time I like things a little fucked up and distorted. Might as well run the vocals through a guitar pedal.”

For a preview of Mansions’ upcoming noise-pop assault, stream the fuzz-filled “Climbers” below.