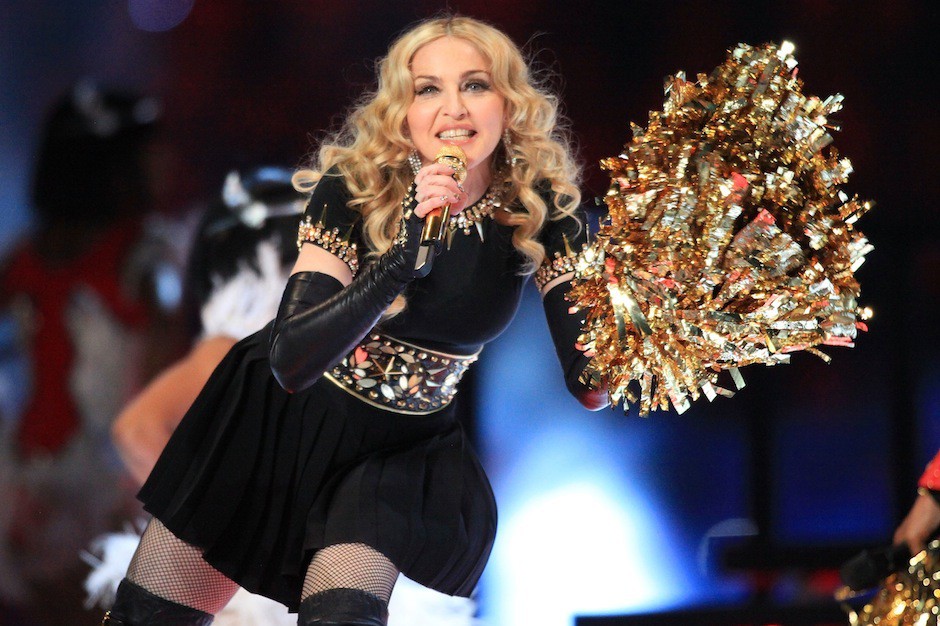 Madonna has taken her turn in the Reddit AMA hot seat. If the singer’s September 16 responses were light on factual specifics, there was no shortage of quirky, light-hearted banter.

Asked to name “one gay guy you wish you could turn straight,” Madonna replied simply, “Frank Ocean.” (Ocean, of course, has been fascinatingly unwilling to put a label on his sexuality, but still.) Asked if she would consider a collaboration with Daft Punk, she wrote, “I would love to work with Daft Punk,” but added, “Just waiting for them to return my call.” And asked what she “really” thinks of Lady Gaga, the Material Girl conspicuously failed to respond.

Beyond such playful quips — there was also a lengthy anecdote about a dream involving Brad Pitt — Madonna didn’t offer too many solid details. The singer hinted that “there might be” a follow-up to 2012’s MDNA coming next year, noting, “My creative juices are flowing.”

But more information could be on the way soon. Madonna wrote of a “secretprojectrevolution artforfreedom. coming soon,” later semi-clarifying, “ambitious project …. deals with very controversial issues…both global and personal. I’m extremely passionate about it. It means more to me than anything I have ever done before.” She also said, “In one week it won’t be a secret.” (She has since revealed that secretprojectrevolution is a 17-minute short film coming on September 24 via a collaboration with Vice and BitTorrent.)

Otherwise, Madonna has been relatively quiet in recent months. Anti-gay Russian politicians still rattle their sabers over her concert there in August 2012. In January, her “global luxury fitness brand,” Hard Candy Fitness, announced it would open a three-story workout club, Hard Candy Fitness Rome, right across from the ancient Colosseum; the fitness brand also includes the terrifyingly difficult-looking Addicted to Sweat DVD series. Beyond that, while Madge’s fans have unsurprisingly continued to criticize Gaga, it’s been fairly quiet on the Ciccone front.