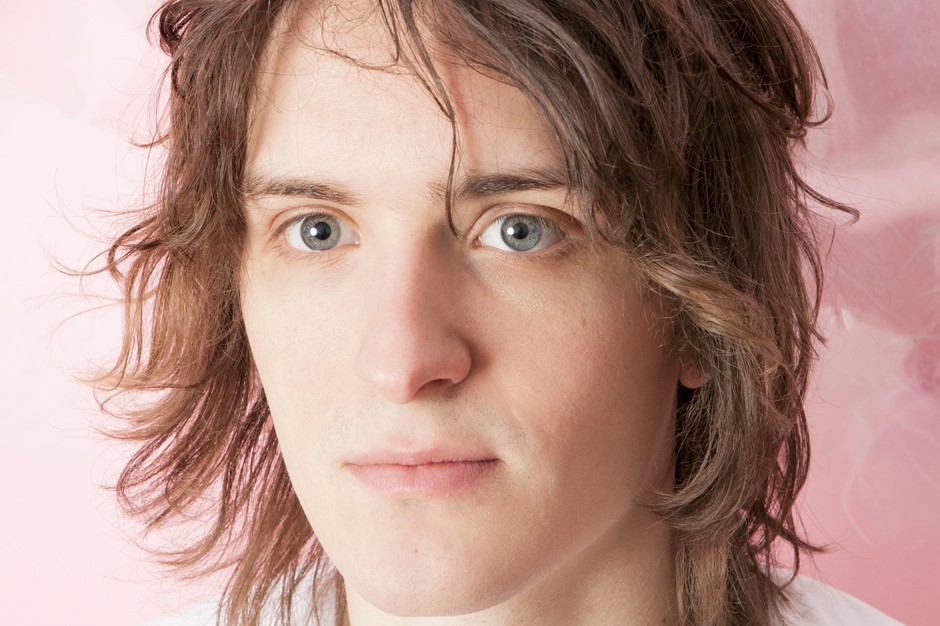 New York City quartet Rathborne takes its name from band co-leader Luke Rathborne, a 25-year-old native of Northern Maine who self-recorded his first album and migrated down to the Big Apple by the time he was 18. On October 15, the guitar-pop crew — co-headed by bassist Darren Will and rounded out by drummer Jamie Alegre and Jimmy Gianopoulos, who switches between synths and guitar — will release their proper debut LP, SOFT, via Dilettante/True Believer.

SPIN premiered “Last Forgiven,” a gentle, sun-speckled chugger, back in May, and now we’re streaming the entire effort. Produced by Rathborne and Emery Dobyns (Battles, Antony & the Johnsons), with mixing and co-production from Gus Oberg and the Strokes’ Albert Hammond Jr., SOFT segues back and forth through the American underground, channeling the garage-rock sludge of Ty Segall in places (see the title track) and resurrecting the melodic charms of R.E.M. in others (“Wanna Be You”). Hear the whole collection below, scroll down for Rathborne’s tour dates, and head over to iTunes to pre-order SOFT.