Lil Boosie Could Be Released Within Months, His Lawyers Say

Southern rapper, serving time on drug convictions, also gets his hard drives back 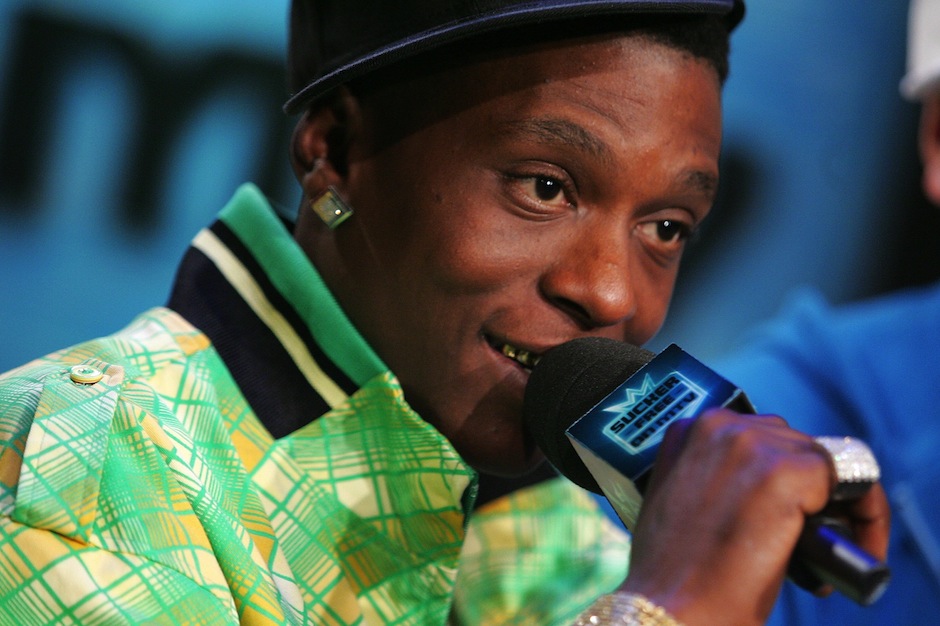 Lil Boosie could be back out of prison and putting out tracks again by early 2014. Lawyers for the incarcerated Louisiana rapper say Boosie’s release will be “no more than four to five months” from now, according to Jeff Weiss, who wrote SPIN’s special report on Boosie’s life behind bars. Weiss also reports that judges have returned Boosie’s hard drives and computers, which “means a whole lot of new Boosie music coming soon.”

Boosie is serving an eight-year sentence after pleading guilty to drug charges in 2011. A jury found him not guilty in a first-degree murder trial the following year, though his lyrics were ruled admissible in court. The “Free Boosie” Twitter account has more than 137,000 followers, and the passion of Boosie’s loyalists is hard to overstate.

In a January response to questions, relayed through Boosie’s lawyers, he wrote: “I’ve coped by knowing in my heart that I’m someone special who many people love. If you lose hope in yourself, you’ll make your time hard. I always felt that my mission wasn’t complete. I feel I haven’t reached the star power that was destined for me.”