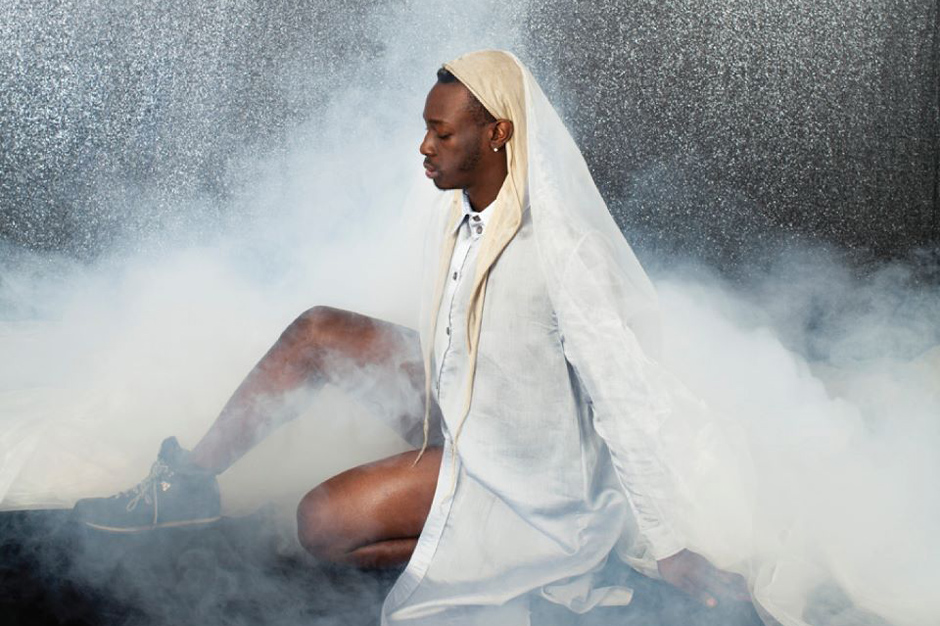 Le1f kicked off the year with his January mixtape Fly Zone, and now he’s helping to round 2013 out with its follow-up, Tree House. Where Fly Zone standouts like “Spa Day” and “Airbending” explored the rattling low-end of bass music, Tree Zone rests softly on the plush, airy tones of hipster bedroom R&B via joints like “Hush Bb,” “Blood Oranges,” and “Hibiscus.” (Credit producers The-Drum, FaltyDL, and Boody for that.)

Or, if you’re a fan of a certain Japanese game-cum-media-empire, the set may best be explained by Le1f’s explanation that Tree House is Pokémon type “Grass/Love/Psychic.” We have no idea if that’s helpful, but we do know the man has a thing for Pikachu. Regardless you can stream the mixtape below or download it for free. Le1f also has a short tour scheduled — dates beneath the 14-track album.

Le1f Lets the ‘Rage’ Out On New Single