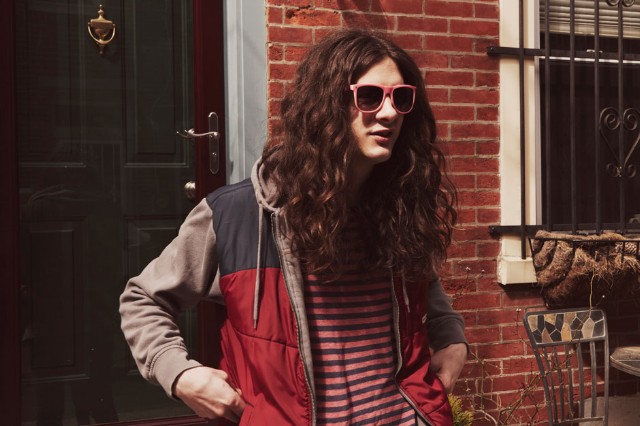 SPIN cover star Kurt Vile will soon revisit his Essential Wakin On a Pretty Daze album with an expanded deluxe edition featuring a brand new EP. On November 19, Matador Records will release the tongue-twisting Wakin On a Pretty Daze: Deluxe Daze (Post Haze), a two-disc package that pairs the latest LP from Philadelphia’s favorite folkie with the it’s a big world out there (and i am scared) EP.

The seven-track short-player includes two new songs (the finger-picked “Feel My Pain” and the bedroom-psych tune “The Ghost of Freddie Roach”) and new versions of three Wakin highlights: “Never Run Away” has received a “string synth” makeover, “Snowflakes Are Dancing” has been reprised as “Snowflakes Extended,” and “Air Bud” has been reworked and renamed “Wedding Budz.” Though it comes with Deluxe Haze, the it’s a big world EP will also be available separately as a 12-inch vinyl. Both releases feature new artwork from Steve Powers (ESPO) — find those images at the bottom of the post, after the track listings.

Vile announced the upcoming gems via a very lengthy Facebook post, which also packs in a link to an exclusive mixtape the singer-songwriter made while recording Wakin On a Pretty Daze. “[I] would say i made it mainly to pump myself up,” he wrote. “[And] then my bandmates, extended bandmates, producer, etc… but also to get all my friends that were involved (at least subliminally) on my wave-length when i needed it most… i don’t want to dissect all my favorite music for everyone. but i sent this mix to my friends involved in my record for the purpose of loose/good vibes. and then i sent it to some other friends and loved ones. some of whom complimented it, and of course i was flattered cuz i did work hard on it like a total dork, hah… i didn’t just throw it together.”

Stream the nearly 80-minute mix — which boasts tracks from Tom Petty and the Heartbreakers, the Byrds, Big Star, Prince, Lou Reed, and more — below. Also, check out Vile’s note on Facebook and be sure to read SPIN’s in-depth cover story Kurt Vile: Lost In the Stars? 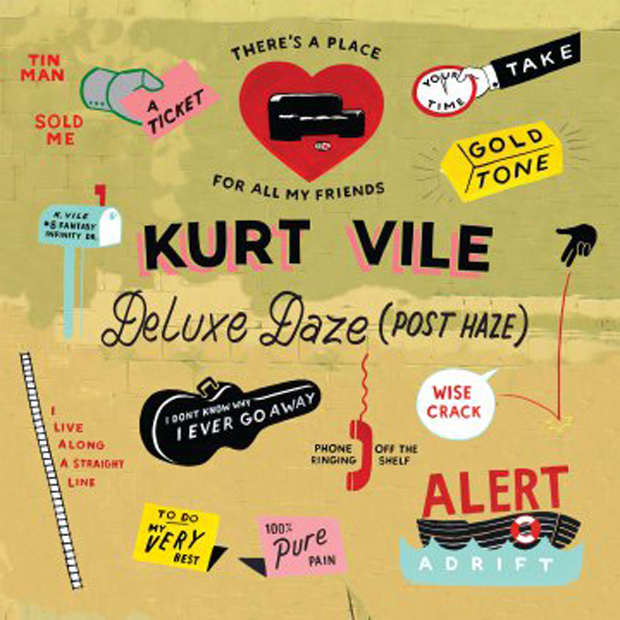 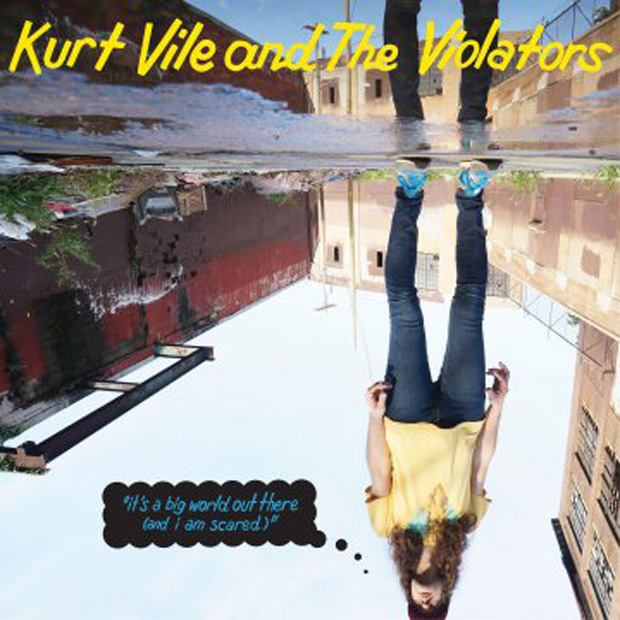 Kurt Vile – “Timing Is Everything (And I’m Falling Behind)”