Three-track collection out in digital and vinyl formats this fall 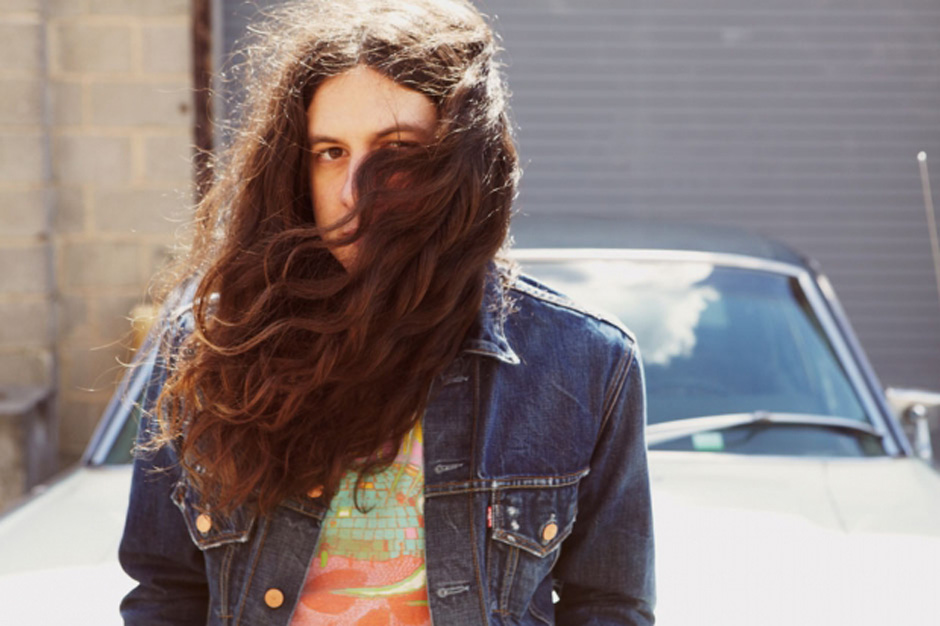 SPIN cover star Kurt Vile is following his Essential Wakin On a Pretty Daze album with a release pulled from the archives. On November 4, Care In the Community Recordings will issue the 10-inch Jamaica Plain EP, a collaborative effort Vile crafted with Robert Robinson, a former member of the Violators who also records with his own project, Sore Eros.

The Jamaica Plain EP contains three previously unreleased songs that date back to the early 2000s, long before Vile was officially recognized as one of Philadelphia’s favorite sons. According to an official announcement, the first two tracks — the synth-enriched title track and reportedly “gloopy” “Serum” — were laid to tape in the Boston town of Jamaica Plain some time around 2002. The third piece, “Calling Out to Work,” was recorded about a year later at Vile’s home in Philly, the same time that the psych-folkie was working as a forklift truck driver, right before he eventually formed the War on Drugs. 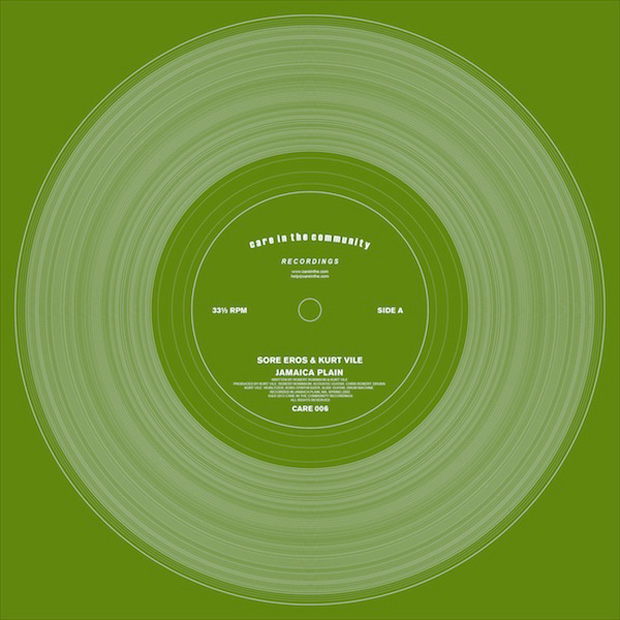