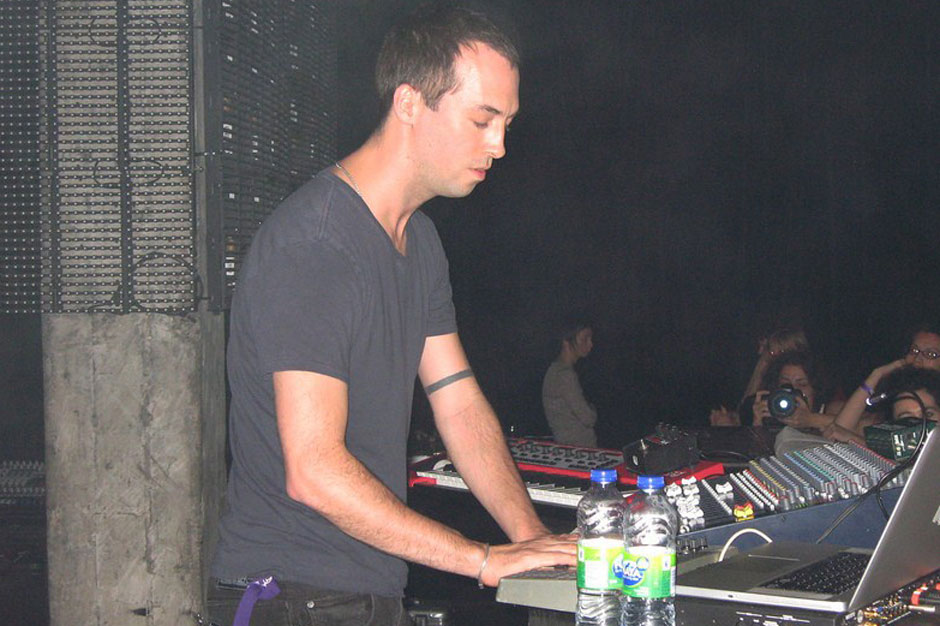 Esteemed Chicago indie label Kranky Records is a year away from legal drinking age, and its founders are celebrating with a slew of hometown shows.

The Kranky Twenty anniversary gigs will take place December 12 to 15 at three different Windy City venues, culminating by a special show by Stars of the Lid at Lincoln Hall. The Austin-based drone duo’s appearance is one of only two in the U.S. for them in the last five years. They’ll be joined by the 10-piece Wordless Music Orchestra, with Loscil opening. Other confirmed artists include Tim Hecker, Grouper, Pan•American, Keith Fullerton Whitman, and Lichens.

Kranky was founded in 1993 by Bruce Adams and Joel Leoschke, with Labraford’s Prazision LP being the label’s first release. Deerhunter, Low, and Godspeed You! Black Emperor are among the many acts, past and present, who’ve put out albums with the label. The tentative lineups and ticketing information for the anniversary shows can be found at the Kranky Twenty official site.