Kings of Leon Record a ‘Beautiful War’ During a Drunken Mess 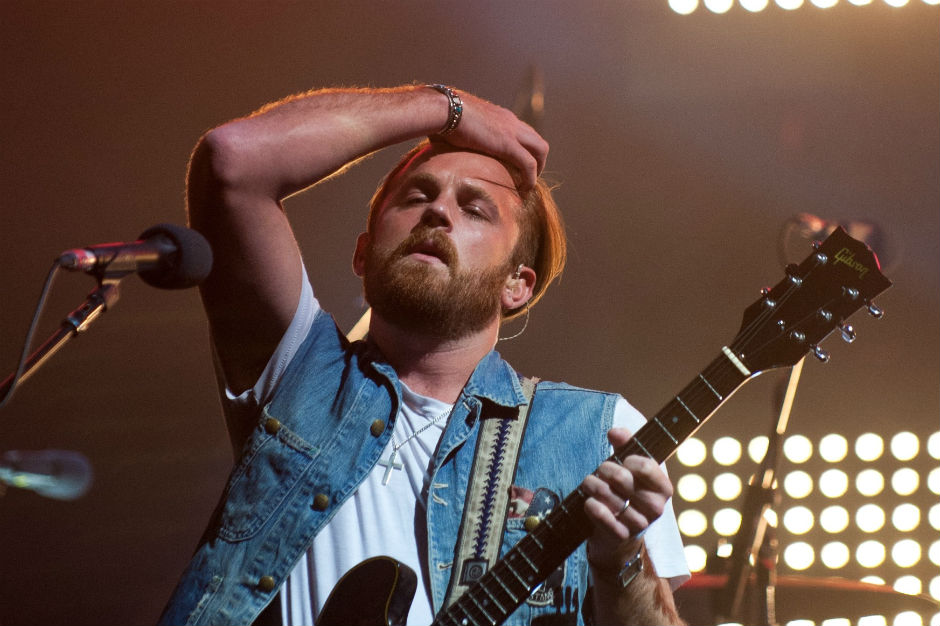 Kings of Leon took a different tack when unveiling their new song, “Beautiful War,” playing it live Zane Lowe’s BBC Radio One show and asking listeners to record it to share later.

In a pre-performance interview, frontman Caleb Followill revealed that he wrote the song the same weekend as 2008 smash “Use Somebody” and recorded it while drunk in the studio. Though he didn’t remember the session, producer Angelo Petraglia played it back for him the next day and encouraged him to flesh it out. Now, about five years later, the slow, soulful track is ending up on the group’s sixth album, Mechanical Bull, which is out September 24 via RCA.

As a bonus, be sure to check out KoL’s passionate cover of Robyn’s “Dancing on My Own” from the same BBC session.