Body/Headshots: Kim Gordon Is Going to Be on HBO’s ‘Girls’ 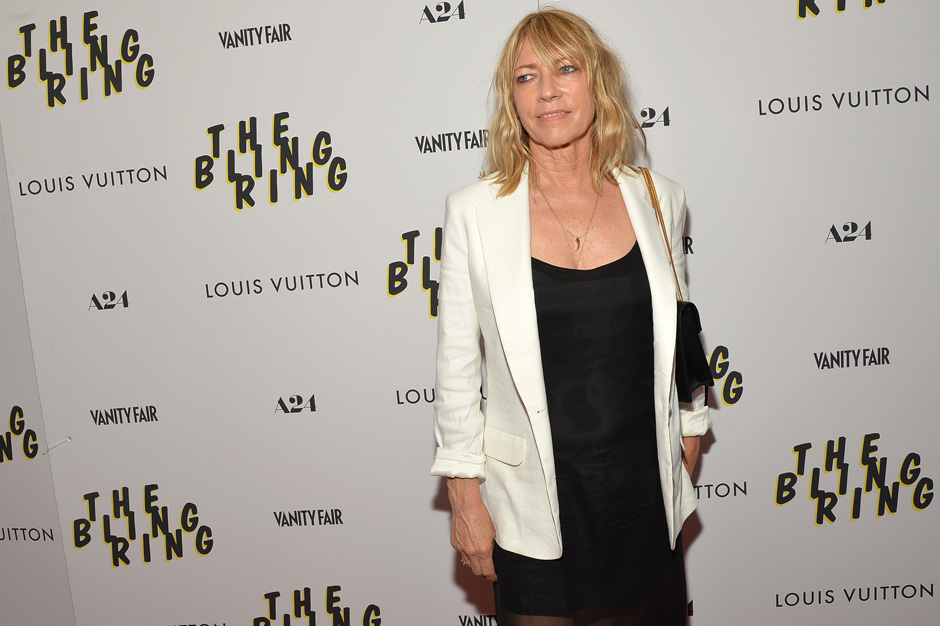 Kim Gordon will guest-star on an upcoming episode of HBO’s Girls. The Sonic Youth co-founder confirmed her involvement with Lena Dunham’s twentysomething-centric character study during a recent interview with Slate. Gordon, who previously appeared on an episode of Gossip Girl with the rest of Sonic Youth in 2009, offered no specifics about the role she’ll be playing or when the episode will air, but the third season of Girls is expected to premiere in January 2014.

First, though, Gordon will release a brand new album with Body/Head, her collaborative project with free-noise guitarist Bill Nace. The duo’s Coming Apart recently earned high praise from SPIN and is set to drop on September 10 via Matador Records. (Fans can also stream the entire full-length, which features the squall-symphony “Actress,” for a limited time.)

Body/Head, like two other Sonic Youth-affiliated acts, are planning to tour the U.S. this fall, with a handful of gigs lined up for the next few weeks. One such performance will happen at this year’s The New Yorker Festival on October 5. Scheduled to take place in Manhattan, the event will include a talk between Gordon and writer Alex Halberstadt.

And, as if all this wasn’t enough, the multi-faceted Ms. Gordon will be honored with a two-night benefit concert series at Issue Project Room, a performance center located in Brooklyn. The showcase will pay tribute to her lengthy career not just as an alt-rock icon, but also as a visual artist, fashion designer, producer, and, yes, actress. Booked for November 13 and 14, the program will find the 60-year-old legend performing alongside several of her past collaborators, including Bill Nace, Ikue Mori, and Jutta Koether, with more to be announced.