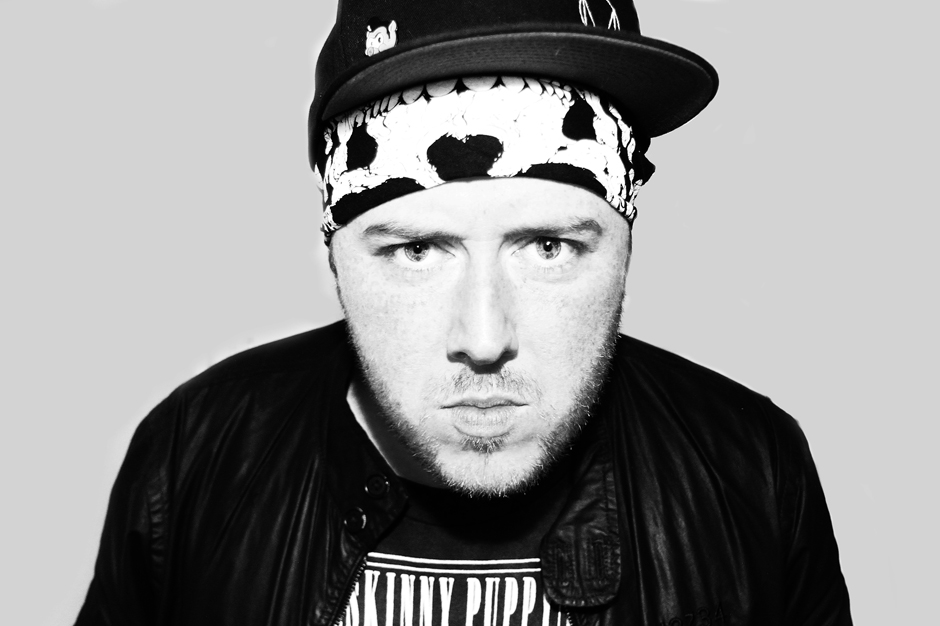 Kill the Noise’s OWSLA-released BLVCK MVGIC EP opened a lot of doors for the electro-step producer. Of course, Jake Stanczak was already plenty well known in the scene, but that 2012 landed the man in the Billboard 200 and, more importantly, spawned a handful of songs that are staples of DJ sets the world over. Now those peers/fans have a chance to truly put their own spin on the material thanks to the nine-track Black Magic Remixes set streaming below.

GTA’s “Saturn” reworking returns alongside Kill Paris’ melodically blessed version of the same one, plus Harry Fong’s big beat rave interpretation of “Mosh It Up,” a positively bonkers Bro Safari & UFO! interpretation of “Rockers,” Kill the Noise’s own amped-up revision of “Thumbs Up (for Rock n’ Roll),” and Brillz trap-meets-moombahton take on “Talk to Me.” There are others of course, but that’s what the playlist is for. Enjoy.