Sequel to Justin Timberlake’s Really Long Album Is Even Longer 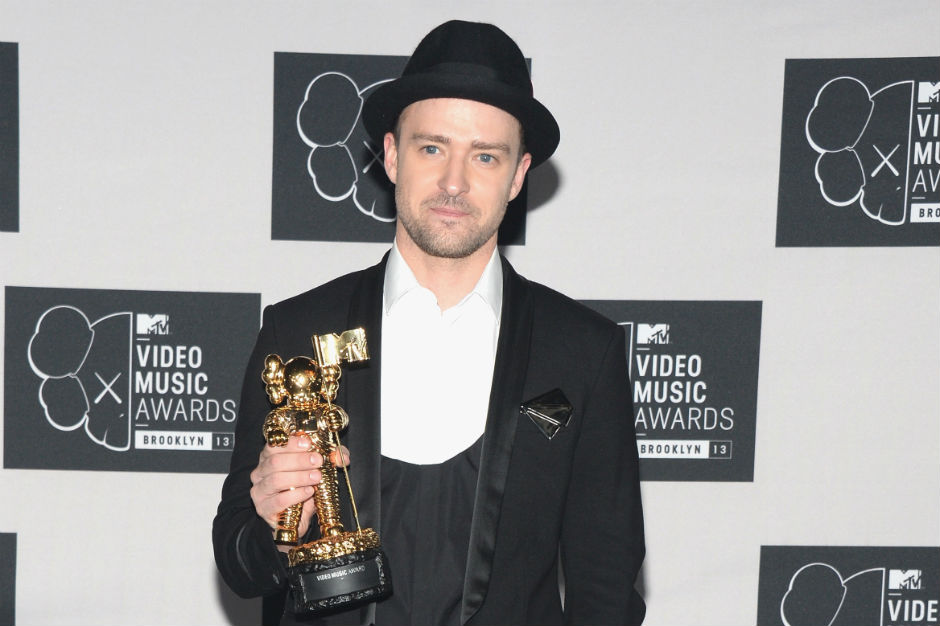 As The 20/20 Experience proved with its 70-minute, two-second run time, Justin Timberlake isn’t into the whole brevity thing. With that album’s sequel on the way, JT just offered up each new song’s running length, clocking at a total of 74 minutes and 28 seconds.

On one hand, Part 2 of 2 does have 11 tracks to the former’s 10. On the other, Part 2 contains six songs that clock in under six minutes, including “Take Back the Night.” Part 2 of 2 also closes out with the nearly 12-minute “Not a Bad Thing” — an easy target for critics should the song not measure up. As previously reported, Jay Z, unhyphenated, will guest on a track called “Murder” and fellow MTV Video Music Awards performer Drake will feature on the modestly timed “Cabaret.”

As Timberlake previously teased in an open letter, the songs appearing on the sequel were written over the course of a 20-day period last year. “We’ve still got the 3rd and 4th quarter to go,” he said, sportily. Noting that it was “too much fun,” one has to wonder: Has the music bug bitten JT hard enough for him to continue writing, or is two hours, 14 minutes and 30 seconds of music enough to justify another seven-year album hiatus?