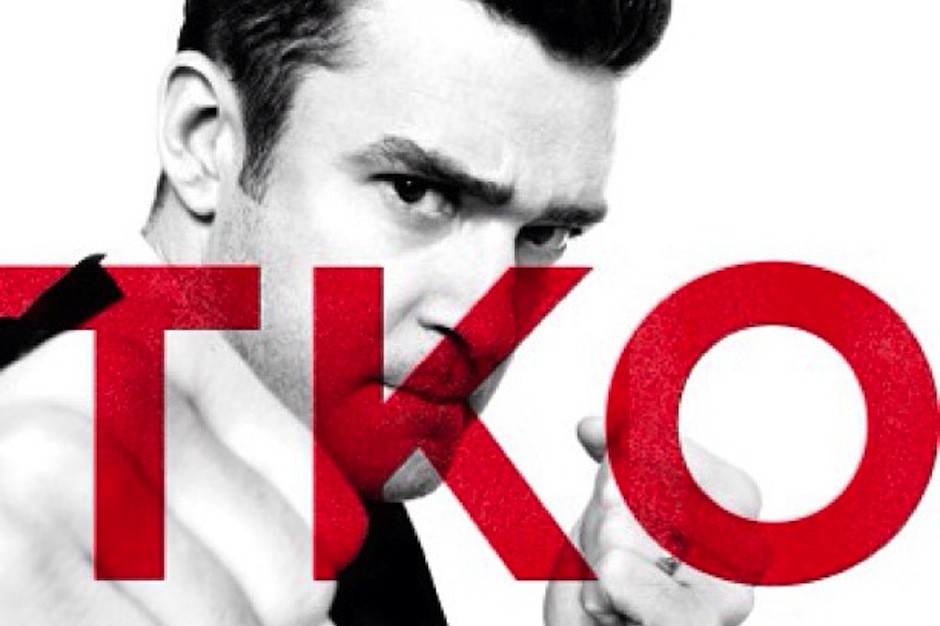 Justin Timberlake doesn’t just release a song at the drop of a hat. First he made multiple Instagram posts about his new single to offer us ringside seats. Katy Perry beat him to the punch (and “Eye of the Tiger,” and “float like a butterfly, sting like a bee”) on her Prism-promoting single “Roar.”

A low blow? “TKO,” the second single from Timberlake’s September 30 The 20/20 Experience: Part Two, doesn’t duck from anybody’s boxing-related wordplay. The actor-singer/luxury-brand coos about a woman who’s “in training to get the gold,” who did something that “cuts right on my eye” (“yeah, it hurt, won’t lie”), who’s “been swinging after the bell and after all of the whistle blows,” who “tried to go below the belt, through my chest,” so now “I’m out for the count” — but “this rematch sex is amazing.”

Luckily, Timbaland is a heavyweight producer. After going toe to toe with Michael Jackson (and sexual-assault awareness nonprofits) on first 2 of 2 single “Take Back the Night,” he and J.T. put up their dukes and give their best shot at more of the harder-hitting, rap-style production from Hall of Famers Justified and FutureSex/LoveSounds. Yup, they’ve stepped back in the ring.

We’d give you the whole blow-by-blow, but you can check out the tale of the tape below (also, isn’t a TKO technically when you’re not down for the count, or did Mike Tyson’s Punch-Out!! mislead an entire generation?). Saved by the bell.