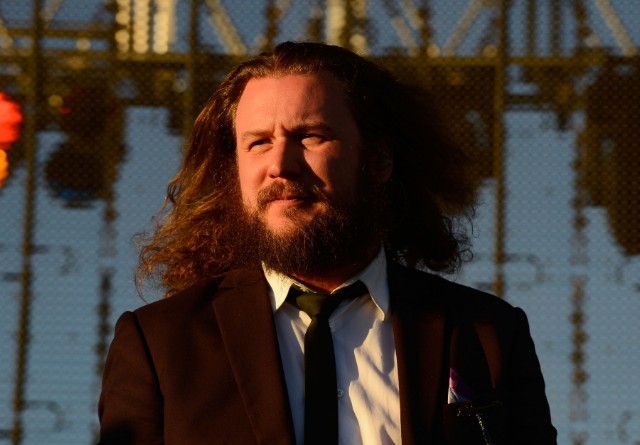 Somebody serve up Daft Punk’s helmets on a platter. Jim James’ formidable new solo album Regions of Light and Sound of God sidesteps the Americana-rock foundations of My Morning Jacket, and first single “Know Til Now” marks one of the boldest departures, coasting into six-plus minutes of splintered funk grooves and bleary vocals. The effect is something like the heady disco of Arthur Russell or, more recently, Swim-era Caribou — at least until the swingin’ piano-and-sax outro.

Now Brooklyn producer Pixelated has recast that song’s bedroom disco as disco disco, and it’s dazzling: James’ dewy mantras float atop flickering guitar riffs and opulent orchestration that fit right in at a time when Chic’s Nile Rodgers is everywhere and Justin Timberlake is covering the Jacksons. “I didn’t know till now,” that disembodied voice repeats. James could be singing about his own disco-frontman potential. (Bet he could even make the lyrics to Timberlake’s ticky-tacky “T.K.O.” sound wise.)