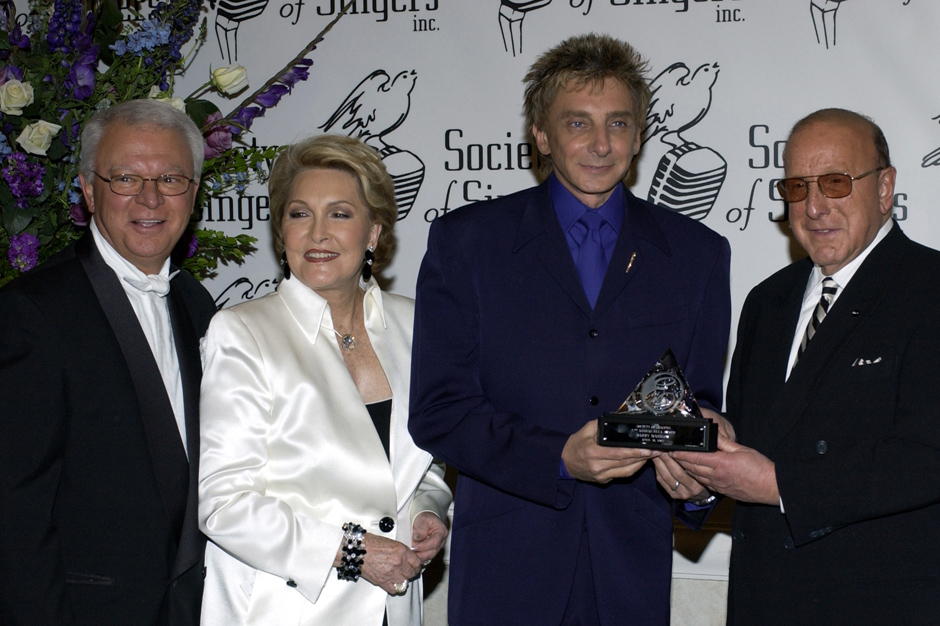 A music industry veteran in his 70s was held hostage in his home and stabbed multiple times by a machete-wielding intruder on Sunday (September 15) morning. Jerry Sharell was attacked by the ex-husband of his current girlfriend around 8 a.m. The assailant arrived to Los Angeles’ affluent Woodland Hills neighborhood by motorcycle, carrying both the blade and a bouquet of flowers. Sharell, a former A&R who worked with the Carpenters and Joe Cocker, is expected to recover.

Local television station KABC spoke to neighbor Harold Sulman, who reported that Behnam Vasseghi, 57, “got off the bike, took off his helmet, went in the back, and pulled out a big bouquet of flowers and started walking down the street. I just thought it was weird.” Sharell had recently begun dating the woman after losing his own wife to cancer. His girlfriend allegedly had a restraining order out against her ex. It’s unclear whether or not he was willingly let into the home.

According to LAPD sergeant Jeff Nuttal, the couple was held against their will for three to five hours, during which Sharell was stabbed and cut multiple times around the head and neck. The attacker then apparently turned the weapon on his own wrists, allowing his ex-wife to escape and call the police. He was successfully captured and is currently in critical condition, according to KABC. The woman was treated for her injuries and released from the hospital.

“He would ask a question and if he didn’t like the answer, he’d cut the boyfriend on the neck,” said LAPD sergeant Alex Kim, according to Huffington Post. Nuttall told KCBS Vasseghi “asked his ex-wife to watch as he killed himself.”

Sharell’s career in music dates back to the early ’70s, when he managed Asylum Records. He’s also worked with Buddah Records, A&M, Warner, and MCA, among others, contributing his marketing and publicity expertise to the careers of the Eagles, Linda Ronstadt, Jackson Browne, Carly Simon, Joni Mitchell, the Cars, Queen, Mötley Crüe, and others. He currently hosts “Sundays With Sinatra” on L.A. radio station KJazz.