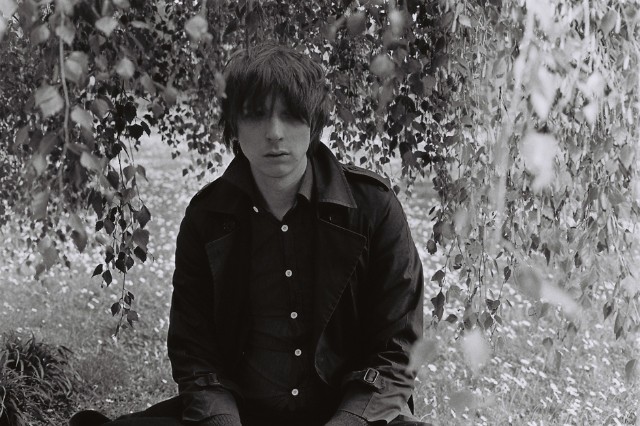 Early next year, Jeremy Jay will officially end his brief hiatus following the release of 2011’s Dream Diary. The California-raised, London-based singer-songwriter has booked his next album, Abandoned Apartments, to arrive on January 24, 2014 by way of longtime label K Records. The upcoming full-length has already yielded one single — the gothic “Covered in Ivy” — and now the LP has proffered another. “Sentimental Expressway” follows the same gloomy path as its predecessor, setting monotone vocals against a backdrop of somber electronics and deadpan drumming. Stream “Sentimental Expressway” below, days before it sees digital release on October 1, backed by B-side “Later That Night.”