Beyoncé and Jay Z Are the Richest Couple You Know

Mr. and Mrs. Carter rake in nearly $100 million a year 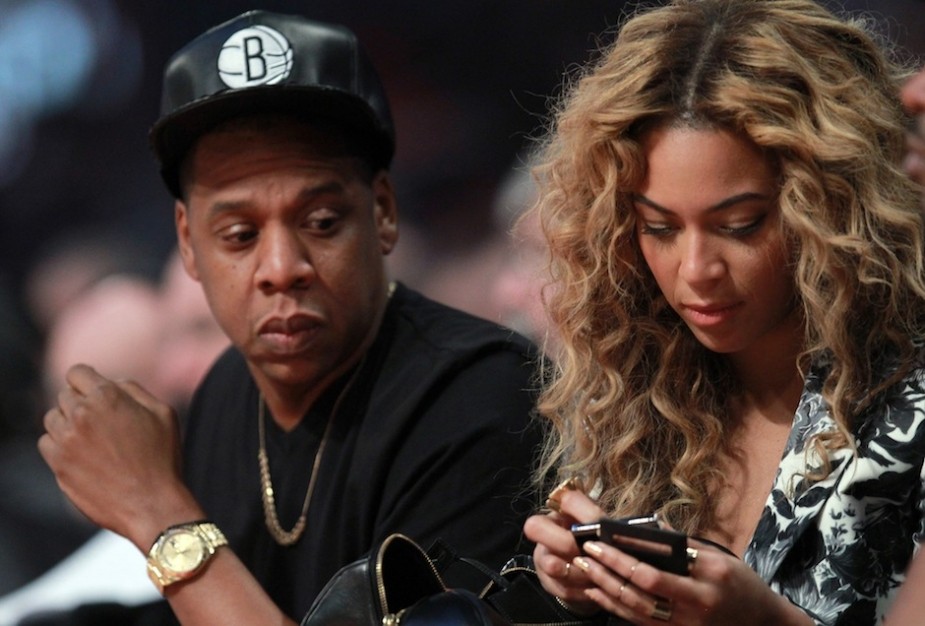 Rest easy, friends: Jay Z and Beyoncé’s furious touring has finally paid off. Today, Forbes announced their list of the top-earning couples of the last fiscal year, and the Carter-Knowles dynasty rules the land with $95 million. The bulk of that revenue came from the duo’s constant road-dogging — with Hova’s “Watch the Throne” tour pulling in $1.4 million per night (to say nothing of his and Justin Timberlake’s “Legends of Summer” tour) and Queen Bey’s “Mrs. Carter” tour topping that with $2 million a show. The latter figure seems like a small price to pay for being briefly kidnapped.

There is also Jay’s stake in Barclay’s Center — which he’ll swing by on his upcoming millions-grossing “Magna Carter World Tour” — as well as Beyoncé’s clothing line and a myriad of endorsements through which she teases new singles that have yet to actually come out. If you would like to know exactly what $95 million can buy you, we suggest you peruse Beyoncé’s vacation photos on the constantly updated Beyoncé Tumblr.

Or you could give a spin to Jay’s thoroughly underwhelming Magna Carta Holy Grail, in which he raps a lot about yachts and expensive paintings. Samsung wrote Jay a check for many millions of dollars for exclusive early downloads of the album, which went on to sell 527,000 copies in its first week.

Oh, and in case you were wondering who came in second: Gisele Bundchen and Tom Brady with $80 million combined. He plays sports.