Stream Into It. Over It.’s ‘Raw and Natural’ ‘Intersections’ 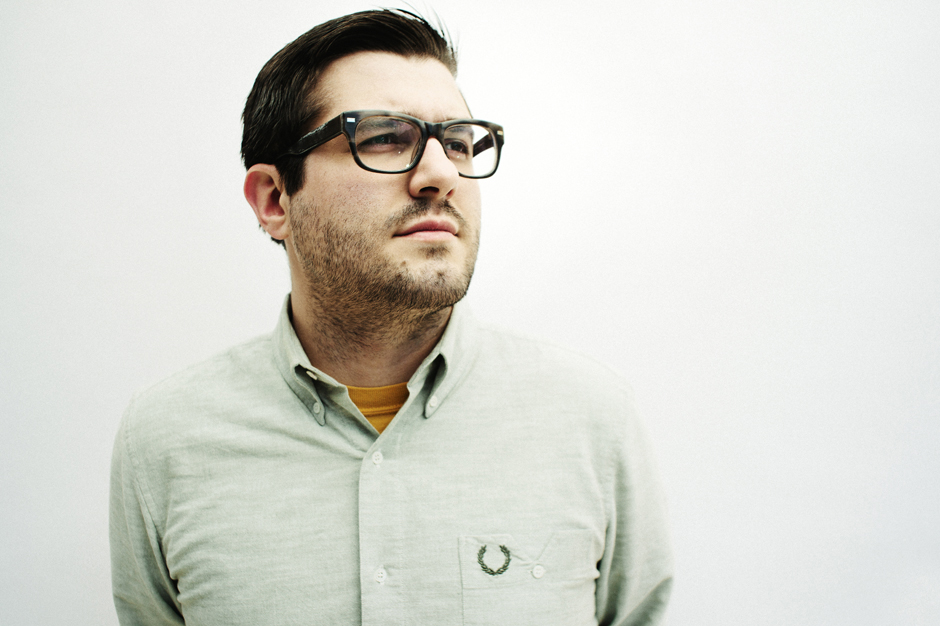 Last month, Chicago’s Into It. Over It. unspooled “Spinning Thread,” a wordy highlight from the pop-punk project’s upcoming Intersections album. Now, main man Evan Weiss has shared the rest of the 12-track LP with SPIN, days ahead of its September 24 release.

“There were a lot of happy accidents on this album,” Weiss says in an official statement. “On previous records we were making sure everything was perfect and on this one I wanted it to sound a little more raw and natural… For a lot of Intersections we were tracking it as we wrote it and if there were mistakes sometimes we left them in to give the song character and to help it feel like a band playing in a room even though it was just me by myself. We just let the songs be themselves and exist in the moment.”

Take part in those off-the-cuff moments by streaming Into It. Over It.’s Intersections below.

Kyle McGovern
Tags: Into It. Over It., Premieres