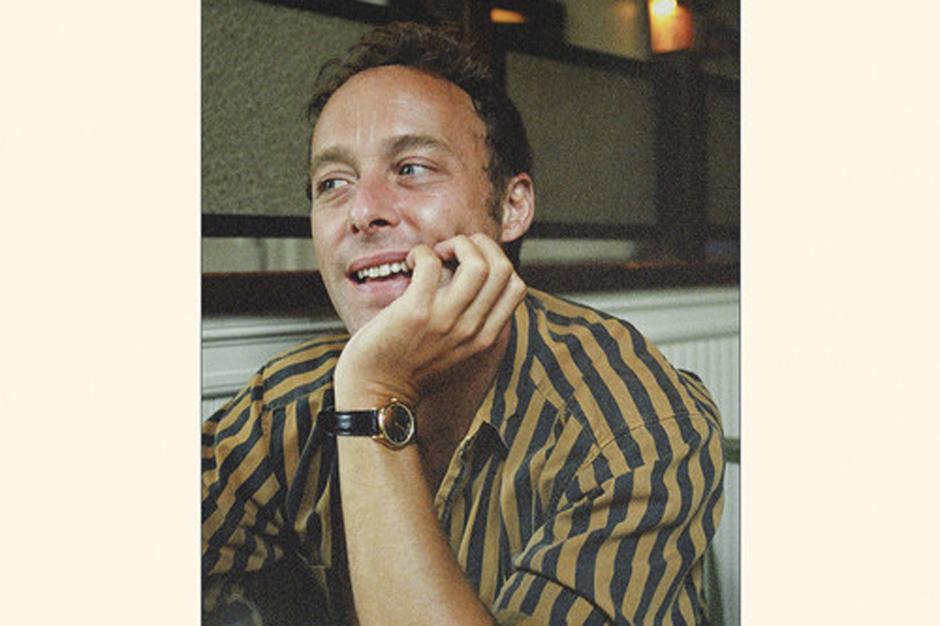 Here We Go Magic’s Luke Temple promised to follow a funkier path than usual with his upcoming solo album, Good Mood Fool. “There’s people in my band who say, ‘I don’t want to play anything bluesy,’ or, ‘It can’t be too funky,'” Temple said back in July. “They see those as clichés — but I think if you take those seeming clichés and go into them with full conviction, what comes out when you get to the other side is actually something more unique.”

Enter “Katie,” a Prince-ly first single powered by drum machines and ’80s pastiche. Now we’ve arrived at “Florida,” the LP’s soulful second single. The humid synths, easygoing bass line, and lush fade-out conjure an escapist vibe, but the freshly unveiled song has a dark origin: According to label Secretly Canadian, “Florida” was inspired by a friend of Temple’s who developed a cocaine addiction after her father died.

“My friend was going through a tough time,” he says, simply. “I was feeling for her and wrote this song.”