Amiable crooner steps in for FOX show's next season 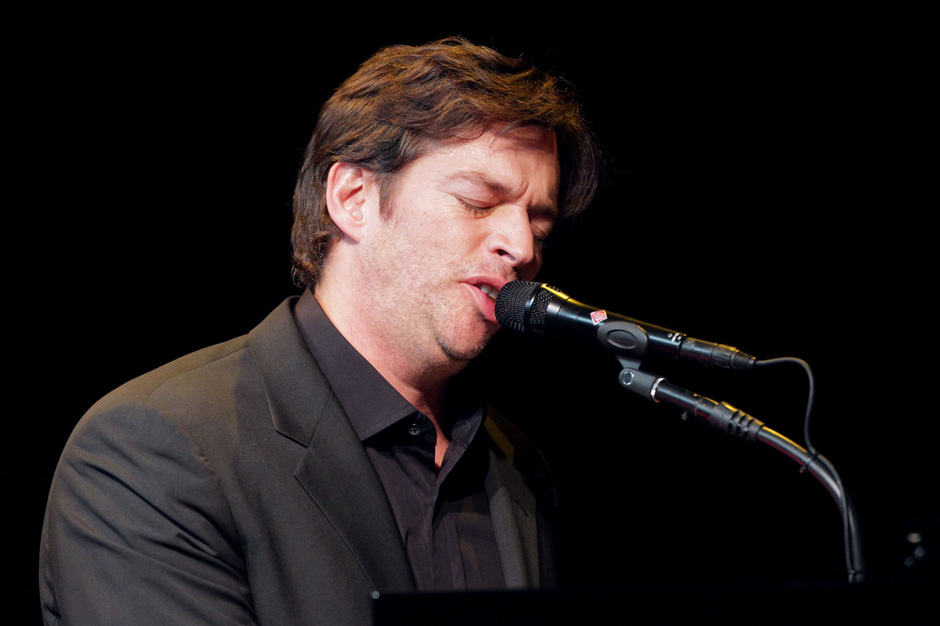 American Idol has finally found its third judge. Harry Connick Jr. will be joining the singing competition for its upcoming 13th season, working alongside Keith Urban and Jennifer Lopez. Word of Connick’s involvement was first noted by the Hollywood Reporter on Friday (August 30), but FOX officially confirmed the news on Tuesday (September 3), the same day that production on the reality television show begins in Boston.

Connick has appeared on Idol before, as a performer and guest mentor, but now he’ll be passing judgement on Top 40 hopefuls. “I have always been a huge fan of American Idol and really enjoyed my time as a mentor on the show,” the singer, pianist, and actor said in a statement. “And I am honored that they’ve asked me to be a judge this season. As an entertainer, I am truly excited to bring my perspective to American Idol, and to help emerging performers find their way.” A conservative message to complement a conservative choice.

A number of other candidates were reportedly in the running for the seat at the judge’s table, including Kanye West, Scooter Braun (manager to Justin Bieber), and Dr. Luke, who at one point looked to be a lock for the job. Despite last month’s rumors that he accepted the gig, songwriter and super-producer ?ukasz Sebastian Gottwald was disqualified from the position, thanks to a potential conflict between Gottwald’s bosses at Sony and American Idol’s partners at Universal.

Instead, Connick is onboard, meaning that a former mentor has become the new judge and a former judge — Idol vet Randy Jackson — has become the new mentor, replacing Interscope CEO Jimmy Iovine. Fans can catch American Idol’s not-so-revamped 13th season when it begins airing in January 2014.