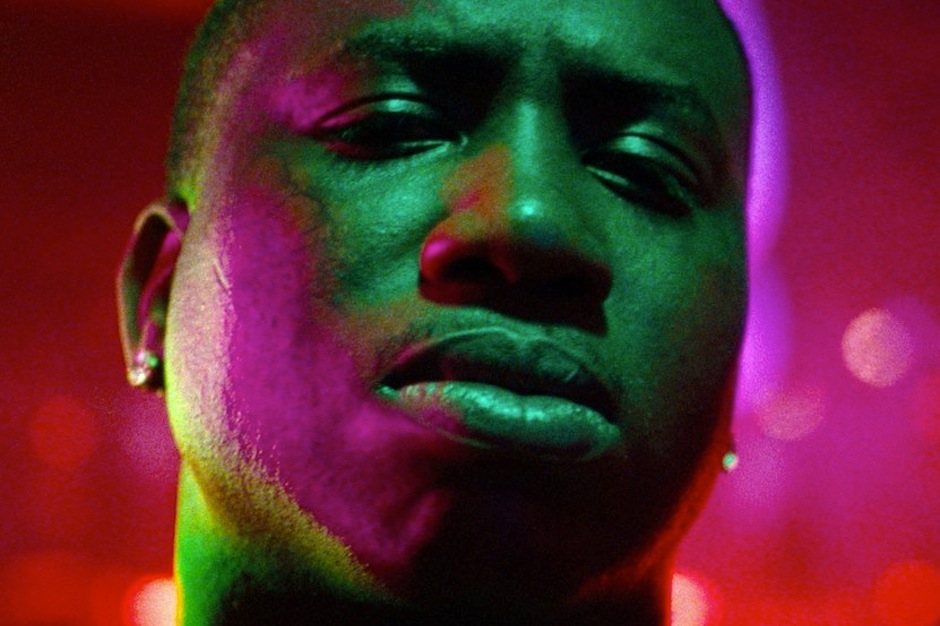 The saga continues: just days after slowly unravelling on Twitter and nearly getting into a fistfight at Lenox Mall, Atlanta rapper Gucci Mane — real name: Radric Davis — was arrested early Saturday morning for disorderly conduct, carrying a concealed weapon, and possession of marijuana. According to TMZ, the police report states that a friend of Davis’ summoned authorities to deal with the rapper’s “erratic behavior.”

Gucci allegedly cursed at and threatened the cops upon their arrival, and after apprehending him they discoverd a small amount of marijuana as well as a handgun. TMZ also reports that he was taken to a hospital, though there’s been no update regarding his whereabouts since then. If that is indeed true, it would be the second time, at least, that Davis has been hospitalized due to his mental health: in January of 2011, a judge ordered him to be evaluated at a pyschiatric hospital.

This morning, Waka Flocka Flame — the one-time Gucci understudy who has been the target of much of his Twitter bile — was interviewed by New York radio station Power 105, and he stated that Davis’ mental health needs to be attended to. “Gucci lost his noodles, man,” Waka said. “People think he’s just a gangster and he’s hard [but] he really need medical attention, man.”

Waka is not the first of Gucci’s former friends and collaborators to reveal his mental health issues: in April of this year, Nicki Minaj — who fired back at Davis after taking the brunt of his most recent rant — told an Atlanta radio station that someone needed to “step in” and intervene in his life. She also tweeted last week that Davis is “sick and in dire need of rehab.”