Gold Panda Unspools Autumnal Beauty in ‘If U Knew’

New 'Reprise' 12-inch EP will help ring in the fall 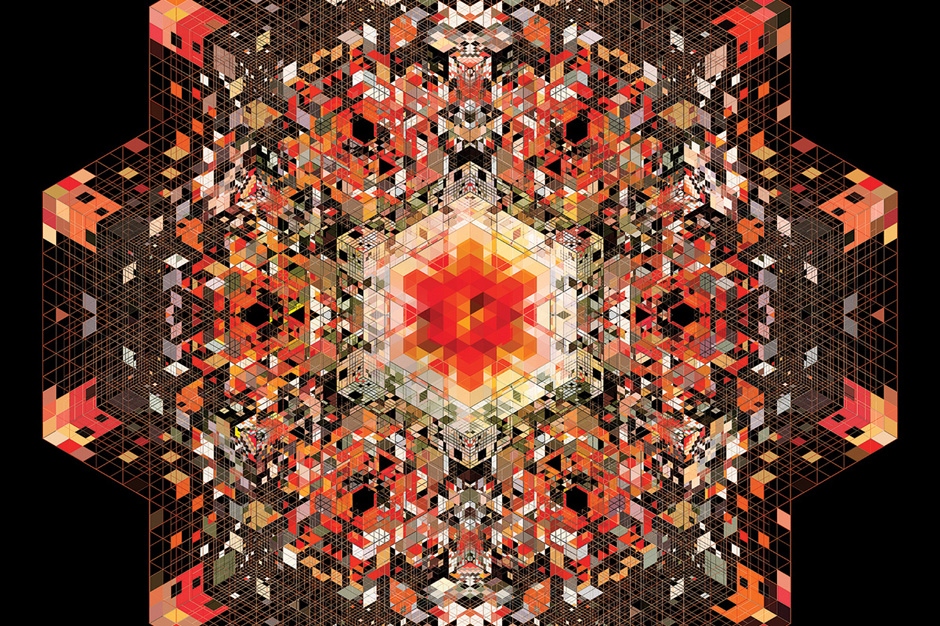 London producer Gold Panda took three years off after releasing his promising 2010 debut Lucky Shiner, but he’s already back in the saddle following his June return, Half of Where You Live. On November 11, Ghostly International will release the Reprise EP comprising versions of album cuts “Community” and “Reprise,” plus the previously unheard “If U Knew,” a reinvention of the latter original billed here as the “Reprise Long Live Take.”

You can find that slowly building bit of aural gorgeousness below, growing from a crunchy keyboard line and minimal percussion into a soul-steeped Balearic pulse dappled in rain drops. The Reprise set might seem like little more than a glorified single at first blush, but the inclusion of this gem makes ownership a worthy consideration. Of note: we’ve also heard Fort Romeau’s extended, piano-strewn remix of “Community.”