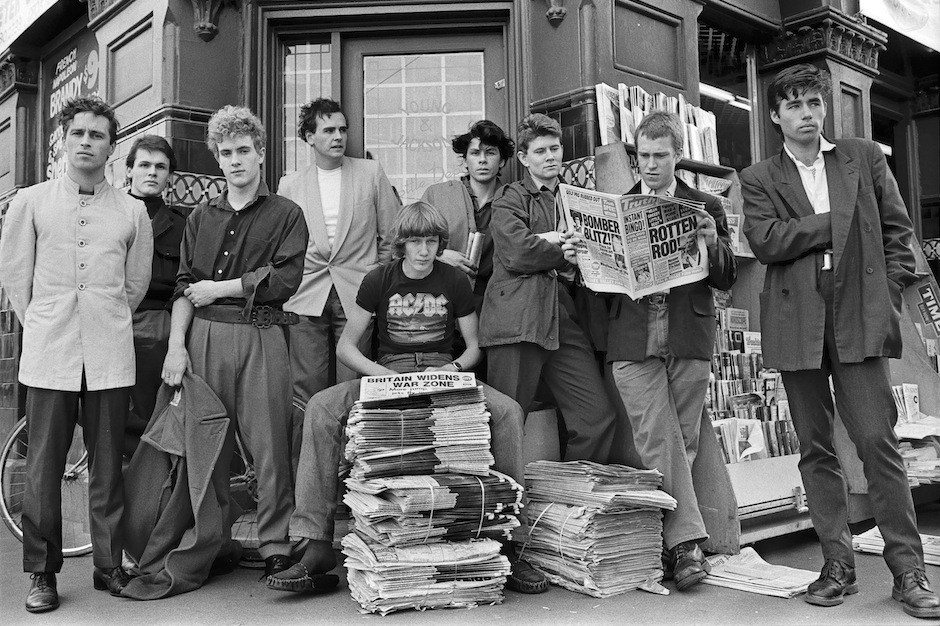 Pearl Jam and Crowded House have both been known to cover “Throw Your Arms Around Me,” a tender 1984 love song by Australian band Hunters & Collectors. Crucible: The Songs of Hunters & Collectors, a tribute collection to the now-defunct group, arrives on September 27 via Liberation Music. The set has already brought the return of sample-wielding pop pioneers the Avalanches, who remixed 1982’s “Talking to a Stranger.” Now comes Pearl Jam’s Eddie Vedder and Crowded House’s Neil Finn performing a bare-bones, hearts-on-their-sleeves take on “Throw Your Arms Around Me,” all gleaming organ, brusque strums, and grainy harmonies. Hear it below, and try to resist the urge to bear-hug these gentlemen.