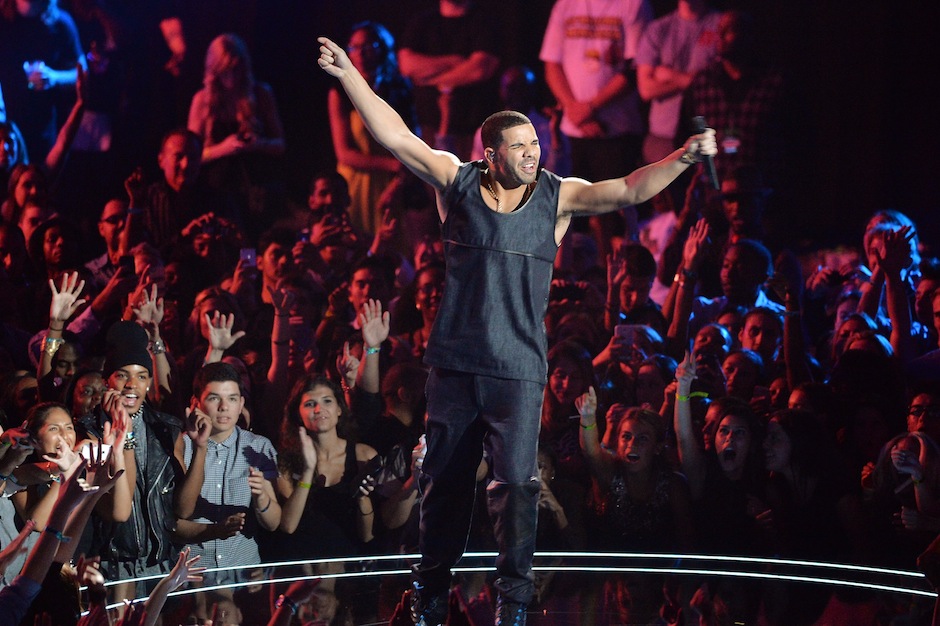 When Drake shared the track list for September 24 album Nothing Was the Same, the title “Wu-Tang Forever” was hard to miss. Of course, Drake being Drake, the track is no rap-geek homage to the Wu-Tang Clan, at least not in the traditionalist way. Rather than mimicking the Staten Island greats’ bruising style (and stated distaste for “trying to take hip-hop and make it R&B”), he uses a ghostly sample of their landmark 1997 album’s “It’s Yourz” on a song that’s otherwise fully his: Noah “40” Shebib’s smudgy piano and loping electronic beats, with Drizzy contemplatively rapping/singing about success. Toronto’s very own looks back on “always rolling with my motherfuckin’ boys” before coming to terms with the fact that now his artistic fate is down to him alone — in other words, maybe not his friends who still ride for the ’90s.

The track is available now on iTunes, and streaming via Miss Info, which reports that Jhené Aiko has some quiet guest vocals toward the end; the part about “fucking out of spite” also carries an un-Drake-like vocal timbre, but who knows at this point. Still, while “Wu-Tang Forever” may be blasphemy to some, and simply calling the song “It’s Yourz” might’ve been less distracting, it’s another absorbing work in its own right from a gifted artist-cum-troll. He’s not wrong: At least for right now, the game is his to lose.