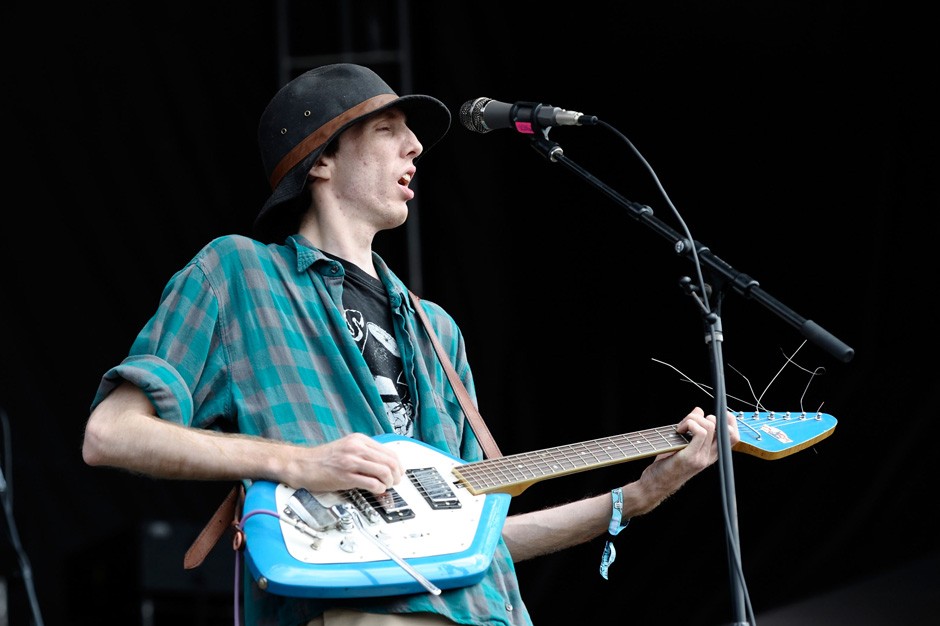 Deerhunter have canceled their entire upcoming European tour, citing unavoidable family circumstances. The Monomania crew made the announcement in a statement shared with All Tomorrow’s Parties, the U.K. promoters who had booked Deerhunter for a November 6 event at London’s Roundhouse venue.

“We are very disappointed to have to cancel our upcoming European tour due to unforeseen circumstances,” the band wrote. “We were very excited for these shows, but unfortunately family circumstances at home for multiple members of the band have made this unavoidable. We will reschedule as soon as possible.”

The Atlanta art-punks were supposed to kick off their European trek on October 13 with a gig in Glasgow. As of now, it’s not clear if Deerhunter’s dates in North America, Japan, and Australia will be affected the scheduling change. Bradford Cox and co. are currently booked to play New York’s Webster Hall on September 18 and September 19, with performances in Philadelphia, Washington, D.C., and Carrboro, North Carolina lined up through September 22.

Scroll down for further details. European ticket holders should consult points of purchase for refunds. To help ease the sting of missing the “Back to the Middle” five-piece, fans should check out Sunday Redux, a concert film that catches Deerhunter onstage during the Halcyon Digest days.