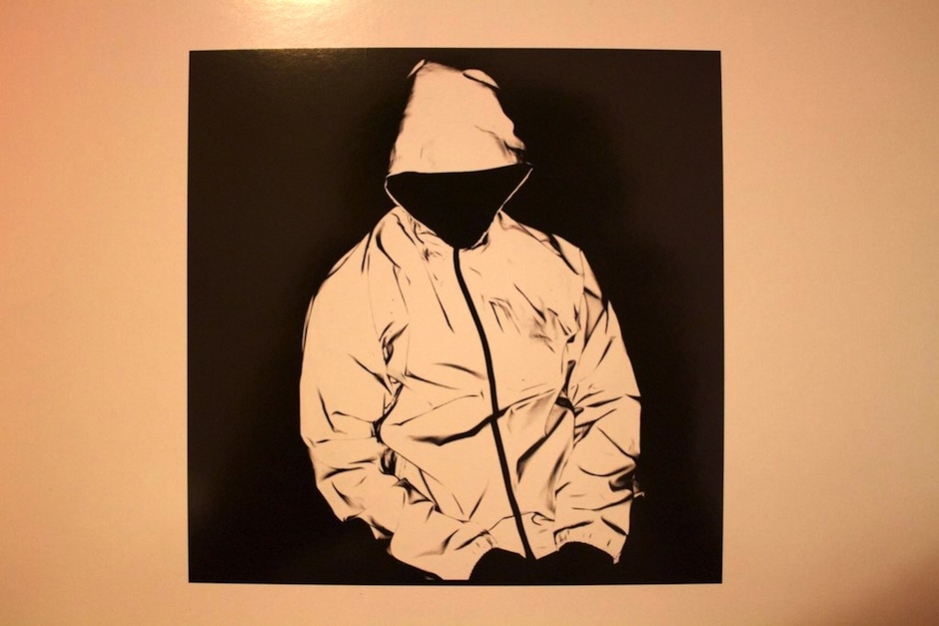 Death Grips infamously leaked their album No Love Deep Web online last fall, but by all indications they also pressed a limited vinyl edition. Photos of the vinyl packaging have surfaced online, and the whole set is remarkably elaborate. Time to write some new dick jokes.

According to the user-submitted database Discogs.com, the vinyl edition was “released by the band and sold at their shows.” The listed release date is October 31, 2012, though none of that is confirmed, and the information appears to have been submitted in recent weeks. The label is listed as Pirates Press, a vinyl manufacturer. At least three copies have sold on eBay since August, two from Brooklyn and one from Indiana, for as high as $565.55.

The latest images surfaced on Reddit (via Consequence of Sound). The packaging includes lyric sheets, and yes, a lovingly rendered blow-up of that peen photo. The release is official rather than bootleg, a rep confirmed to Pitchfork, which also points out an Amazon listing with a November 19, 2013, release date.