Three-disc collector's edition will include unreleased songs, rarities, and videos 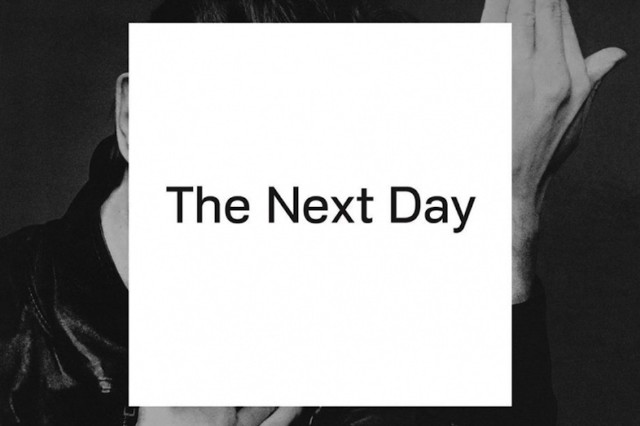 On March 12, David Bowie’s The Next Day officially became the art-rock shape-shifter’s first new album in 10 years. On November 4, The Next Day will get the expanded reissue treatment. And they accuse millennials of short attention spans.

We kid, but the three-disc set comes stacked with an enticing assortment of goodies just in time for the holiday gift-giving season. According to Bowie’s site, The Next Day Extra appends the original 14-song album with a 10-song bonus CD and a four-video DVD.

The bonus CD features two remixes including one by former LCD Soundsystem frontman James Murphy, who recently collaborated with Bowie on Arcade Fire’s Reflektor title track. There are also four previously unreleased tracks, one song that used to be Japan-only, and three others that were included in the original deluxe-edition release of The Next Day.

As for the unreleased songs, the titles are “Atomica,” “The Informer,” “Like a Rocket Man,” and “Born in a UFO.” “God Bless the Girl” was the Japanese exclusive. Meanwhile, the name of Murphy’s remix, which will be 10 minutes, promises expansive minimalism: “Love Is Lost (Hello Steve Reich Mix by James Murphy for the DFA).”

Last but hardly least, the DVD contains The Next Day’s music videos for “Where Are We Now?,” “The Stars (Are Out Tonight),” “The Next Day,” and “Valentine’s Day.” It’s all packaged with a lyric booklet and a set of video stills. Also available: a seven-song digital EP featuring just the newest material. Whew.