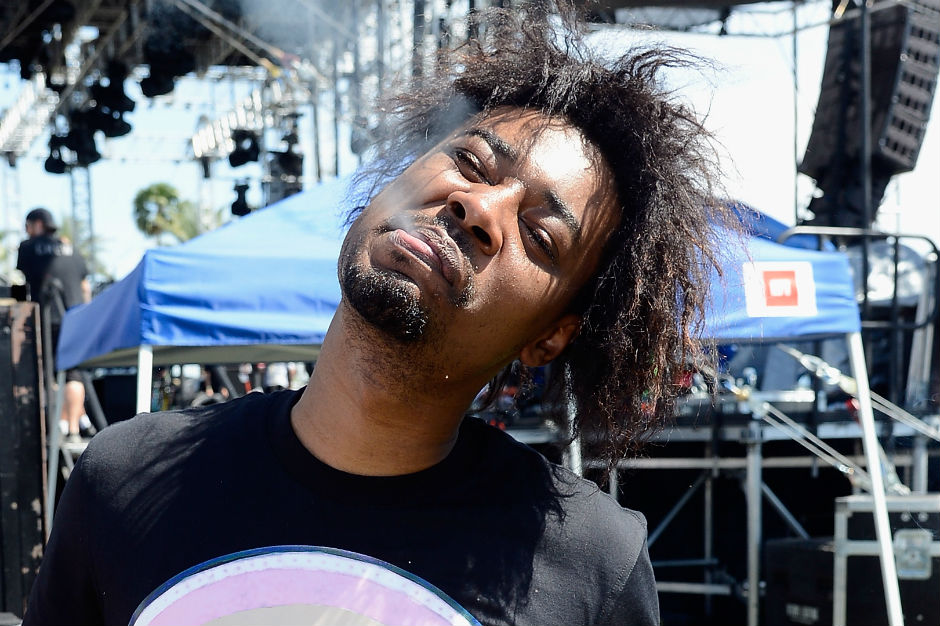 Danny Brown may never set foot in Canada again, but his fans are hoping they can change that. The Detroit rapper has announced he was denied entry into the country for at least the second time, forcing him to miss two shows with Action Bronson as part of their 2 High 2 Die tour. Now, a petition on Activism.com calls on the Canadian government to reconsider its position.

At press time, the petition had only 46 signatures out of a goal of 10,000, but that number can only go up, right? “Danny Brown is of significant cultural importance within the music community, and has many, many fans of his work in this country,” the petition reads. “He is not a significant threat to the security of our nation, and i feel that his entry denial is unfair, biased, and potentially racially motivated.”

Brown described his border troubles earlier this week on Twitter. “Headed to Calgary Canada .. fingers crossed .. Pray 4 the bruh bruh y’all,” he wrote on September 9, only to add four hours later, “Sorry Canada .. I tried.” And then: “That’s so fucked up … Did all this paperwork .. Paid all this money and still got denied .. I’m so sorry,” followed by, “I know I’m not trying again .. It’s a wrap on Canada bruh bruh.”

Brown didn’t give a specific reason for the denial, aside from tweeting, “My past continues to haunt me” — most likely a reference to his prior convictions for drug dealing and probation violations. The 32-year-old spent eight months in jail, getting out in 2007.

Action Bronson played the duo’s planned September 11 show in Edmonton. He’ll also perform on September 12 in Vancouver as part of the scheduled dates. According to Pitchfork, Brown’s reps say they’re working on getting him cleared to head to Canada for gigs in Toronto and Montreal on October 1 and October 2, just after he releases his third album, Old.

Brown, who will wait in Los Angeles before resuming the tour in Denver on September 17, has been denied entry into Canada before. He, A$AP Rocky, and Schoolboy Q were turned away last fall during the Long Live A$AP tour, according to Hip Hop Canada, and L.A. rapper Hopsin was also barred from crossing the border the same day in a separate incident. Waka Flocka Flame, Game, and 50 Cent are among the many hip-hop artists who’ve also been told they’re not welcome up north.

Canada’s border policy for musicians has been in focus recently. In August, an outcry spread across the music world after a little-discussed rule change sharply raised the costs of booking artists from outside Canada. In effect, basically, any bar, restaurant, or coffee shop that tries to book a non-Canadian act must now pay $275 per band and crew member — with no guarantee the acts, like Brown, won’t be denied entry. That’s in addition to a preexisting $150 fee per person, capped at $450, paid one time to enter the country.