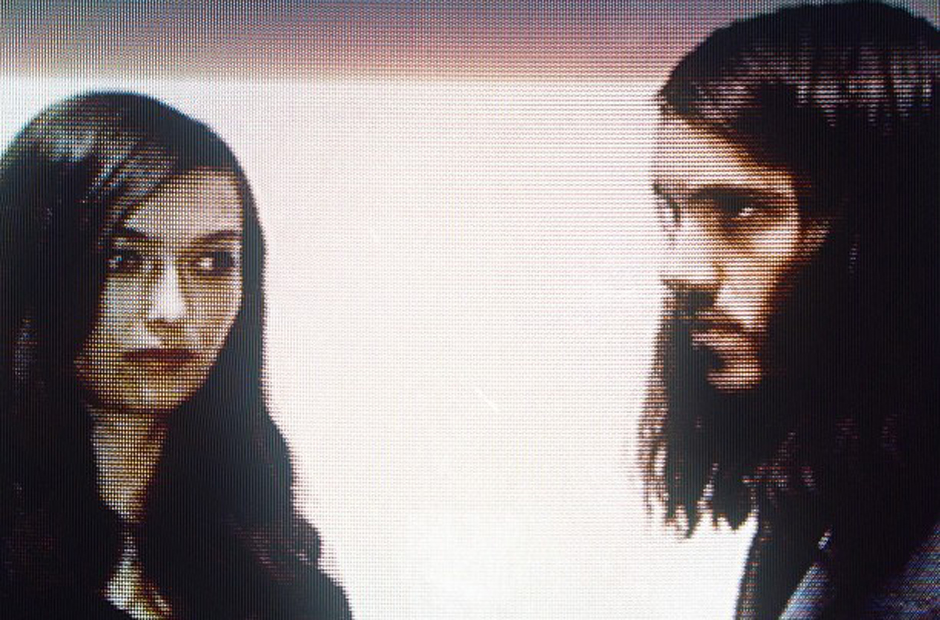 Cults will release their second album, Static, on October 15, and the picture is getting ever-clearer as that date approaches. We heard snippets of “We’ve Got It” and “So Far” in July, which showcased the expansive production prowess of the band in consort with Washed Out go-to Ben Allen and Shane Stoneback. And August brought “I Can Hardly Make You Mine,” a garage-grounded slab of swooning rock-pop. Now we’ve got “High Road,” a slinking and dreamy example of the duo at their most in-the-pocket. While Madeline Folin’s coo could fall right into formation on a Stereolab record, Brian Oblivion’s instrumental accompaniment is mightily motorik. Get into it below, and peruse the group’s upcoming dates and Static’s track list after that.