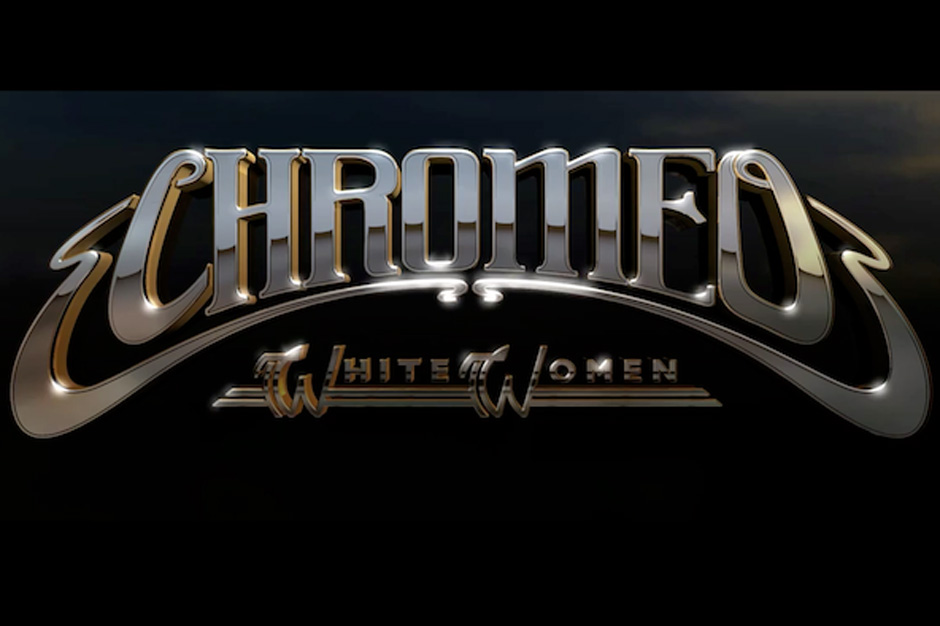 Chromeo will soon return with a brand new album and the Montreal duo has tapped some famous friends to help. While answering questions for a Reddit AMA session, Dave 1 and P-Thugg confirmed that their next LP, dubbed White Women, will feature contributions from Vampire Weekend’s Ezra Koenig, Solange, Toro y Moi, LCD Soundsystem’s Pat Mahoney, and Fool’s Gold two-piece Oliver (the last are described as Chromeo’s “funk brothers,” for what it’s worth).

White Women’s track list and release date haven’t been announced yet, but the electro-funkers have shared a song from the forthcoming platter. “Over Your Shoulder” continues what the New York Times has diagnosed as “the Summer of Smooth,” delivering a disco-indebted sparkler that requests you “Put yourself in an evening gown / And I’ll roll around, rip it off / Break you off / Jet Blue Airways / Takin’ off / Couple of days where the sand is soft.” Chromeo first previewed the tune via a teaser video directed by Jérémie Rozan. Find the SoundCloud stream and the trailer below.

Regarding the goofball title for the follow-up to 2010’s Business Casual, Chromeo told Redditors: “We chose the title because it’s the name of the first Helmut Newton book. He’s a huge influence on us… you know, the legs, that 80s sexy look. And we thought the title was ballsy, funny, was going to get people thinking. Our music always blurred boundaries between past and present (is it retro? is it modern? is it both?) and now we want to blur boundaries between gender and race as well. Makes sense?”