Cass McCombs and Karen Black Sway Together on Beautiful ‘Brighter’ 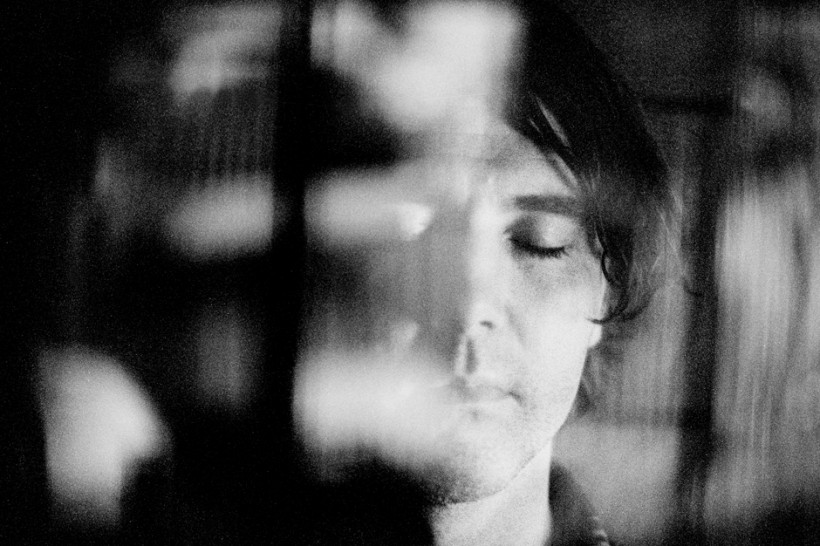 Cass McCombs has a reputation for keeping quiet. The mysterious singer-songwriter is famously interview-averse, known for valuing his privacy, and kept a low-profile all throughout 2012, taking a well-deserved respite after 2011’s double helping of the Wit’s End and Humor Risk albums. Now, McCombs has a new LP on the way — the absolute must-hear Big Wheel and Others — and yet another new song to share. Enthusiastically dubbed “Brighter!”, the just-uncovered gem features no singing from McCombs. Instead, the late actress/singer Karen Black provides lead vocals, laying down a transfixing take that lilts and swells in synch with the tune’s dulcet melody.

Sadly, Black passed away last month, succumbing to cancer at the age of 74. As a tribute, McCombs has dedicated “Brighter!” to her memory. The two worked together previously: Black sang backup on and appeared in the music video for McCombs’ 2009 single “Dreams-Come-True-Girl.”

Stream “Brighter!” below. Cass has also just announced an extensive North American tour — find details below. And for a fuller portrait of the upcoming Big Wheel and Others, check out previously released tracks “Morning Star” and “There Can Only Be One.”