Will.i.am collaboration leaks a day early, isn't anything to 'Scream & Shout' about 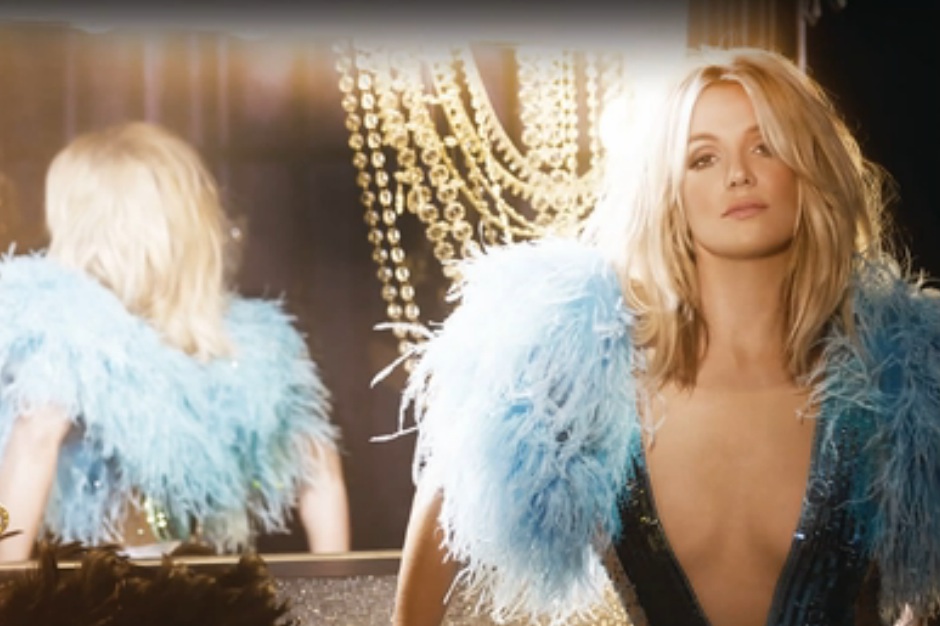 It’s Britney, bitch, all right, but not at her best. Britney Spears has sprinkled a breadcrumb trail of reasons to hope for greatness from her next album: a hint it might be a sequel to 2007’s underrated Blackout, a promise of “my most personal album ever,” and reports she was working with William Orbit, Charli XCX, Hit-Boy, Sia, and other skilled hitmakers. Unfortunately, the reality of the music she has released in the past 12 months — The Smurfs 2’s bland “Ooh La La,” Will.i.am’s airless “Scream & Shout” — hasn’t yet lived up to those hopes.

“Work Bitch,” the first taste of Spears’ upcoming LP, will be another disappointment to those who like their Britney dark and weird — or at least infectiously celebratory, as on 2011’s zeitgest-seizing “Till the World Ends.” Will.i.am, former Swedish House Mafia member Sebastian Ingrosso, and a whole host of others worked on the song, and although pop-by-committee can certainly point to its share of successes, this one is just more rote club-pop, hardly “personal” or inventive. The lyrics come across like a sadomasochistic fitness club instructor or a pop-savvy recitation of rugged individualist propaganda: “You want a hot body? You want a Bugatti? You want a Maserati? You better work bitch!” There’s none of the sly consumer-culture critique of Lorde’s “Royals.”

It’d be wrong to call the track totally personality-less, because Spears does sneak in some off-kilter tics, including a return to her “Scream & Shout” British accent. But though it smacks of the effort of an entire corporation, “Work Bitch” could still use some more work. (Let’s all pause and give thanks they didn’t title it “Twerk Bitch.”)

The song leaked over the weekend, so Spears’ team shared it early, foiling an online countdown; stream it below.