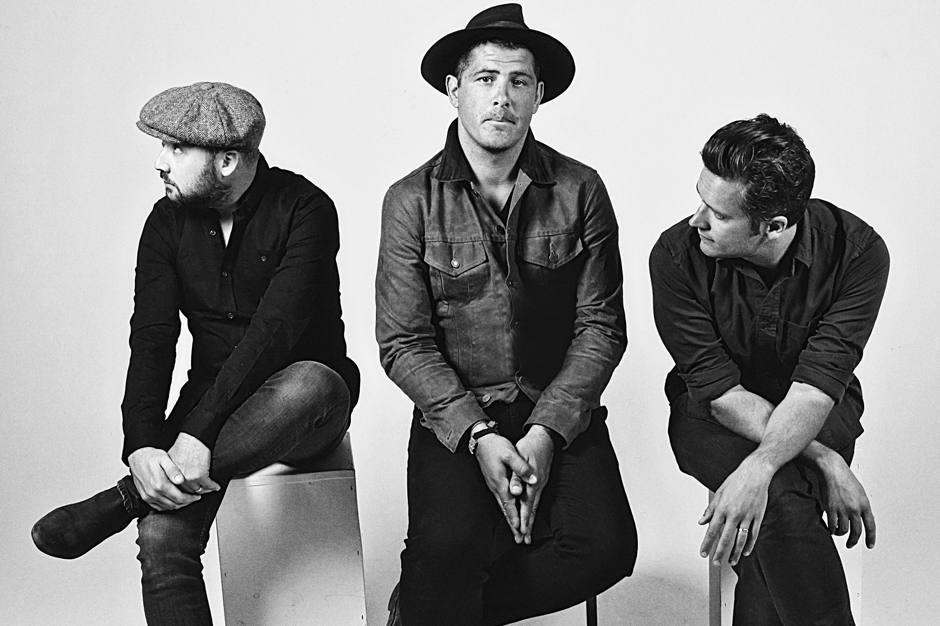 The band members formerly known as We Are Augustines moved from Brooklyn to Seattle since their 2011 debut Rise Ye Sunken Ships. “Cruel City,” the first track from the now-just Augustines’ upcoming self-titled album, bears traces of both hometowns. The scrappy vitality of the Pacific Northwest indie-rock scene meets the type of gruff yet sophisticated rafter-raising you might expect from the National. The group, formed out of the breakup of Brooklyn’s Pela, will release its sophomore LP on January 21, 2014, via Votiv/Oxcart. In the meantime, catch them on tour supporting likeminded Scottish wordsmiths Frightened Rabbit.