October 29 LP's details may have been spilled onto Amazon France 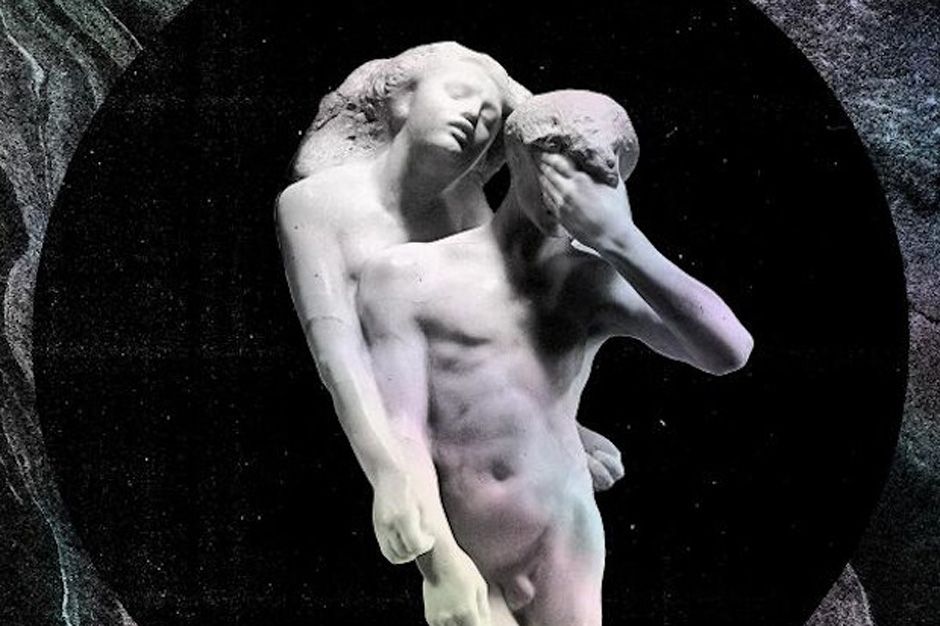 After all the teasers, hints, and secrecy, the mysterious track list to Arcade Fire’s upcoming Reflektor album might have been spoiled by Amazon France. The online retailer currently has a page devoted to the highly anticipated Suburbs follow-up that reveals a roster of 13 songs spread over two discs. That falls in line with frontman Win Butler’s recent promise that Reflektor would be a double-album with a handful of seven-minute tunes, including the David Bowie-assisted, James Murphy-produced title track.

Reflektor will shine down on October 29 by way of the good folks at iconic indie label Merge Records. Find the unconfirmed track list below, and ease the wait for one of the 50 Fall Albums You Gotta Hear by streaming Arcade Fire’s cover of Peter Gabriel’s “Games Without Frontiers.” The Canadian crew’s doomy rendition appears on And I’ll Scratch Your Back, a compilation of Gabriel covers that’s out today (September 23). Head over to Tumblr to stream the tribute (via Arcade Fire Tube).