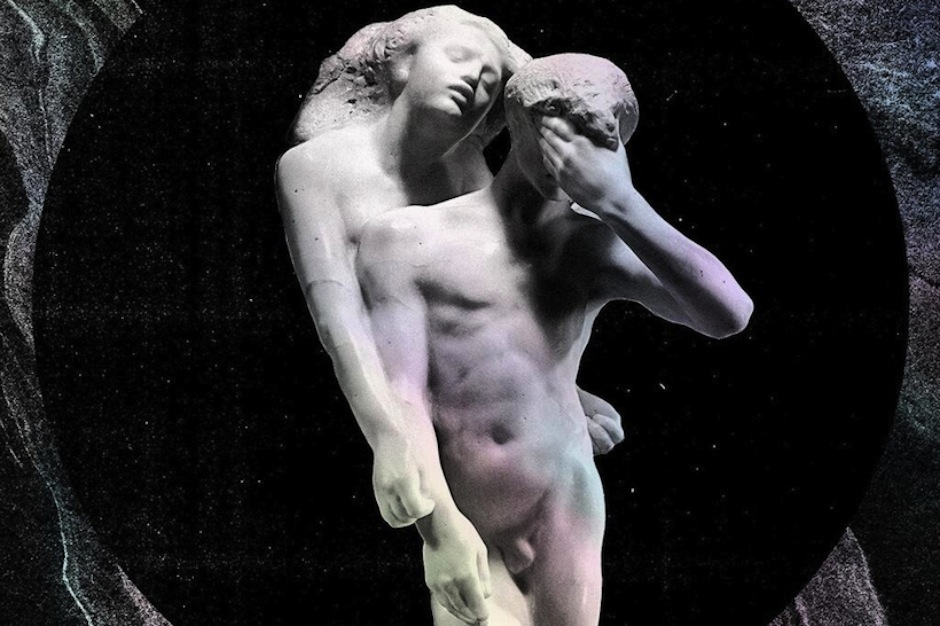 Arcade Fire don’t do anything small, and that evidently includes TV appearances. On September 28, the Montreal indie-rock royals are already set to perform as the musical guests during Saturday Night Live’s season premiere, hosted by Tina Fey. According to Consequence of Sound, NBC has confirmed it will broadcast a half-hour Arcade Fire concert special right after SNL. Other information about the special is still to come.

The band’s upcoming double-album Reflektor, one of SPIN’s 50 Fall Albums You Gotta Hear, is due out on October 29 via Merge Records. Pre-orders are available now through AF’s website. Lead singer Win Butler recently detailed The Suburbs follow-up’s making in an interview with BBC Radio 1 DJ Zane Lowe, and he also addressed one Texas resident’s criticism of the band’s graffiti promotional campaign.

Watch the Anton Corbijn-directed video for the album’s first single “Reflektor,” or check out the interactive video. And join us in baselessly wondering whether this TV concert special might have anything to do with Butler & co.’s recent mysterious shows at a Montreal salsa club.