Animal Parts Cure Homesickness on Strummy ‘Where the Heart Is’ 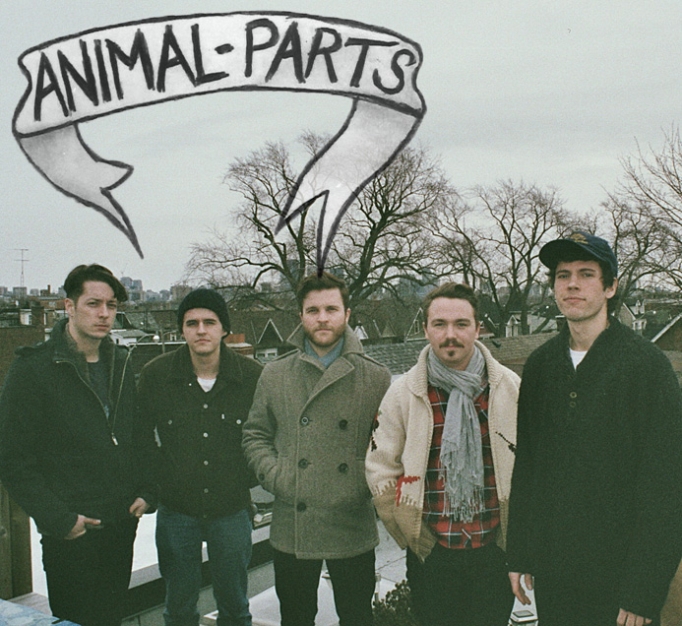 Toronto’s Animal Parts have been mighty busy over the past year and change. Between time spent on the road, the five-piece led by Josh Cockerill has managed to let loose an eponymous album and the Other Rooms EP, and now they have another release on the horizon: Six Arms to Hold You, a six-song set preceded by “Where the Heart Is.” Understandably, the Americana-pop act’s singer knows a thing or two about homesickness, and the streaming track speaks to that.

“I wrote ‘Where the Heart Is’ near the end of a multiple-month long solo tour,” Cockerill told SPIN, “where I almost fell through the floor from loneliness [only] to find me the comfort of knowing I was soon going home. The song, and the record as a whole, reflects on places where life has once been, now left empty, and my attempt at putting it back where it belongs.” Where exactly might that be? Why, “home,” of course, as the yearning jangler below reveals.